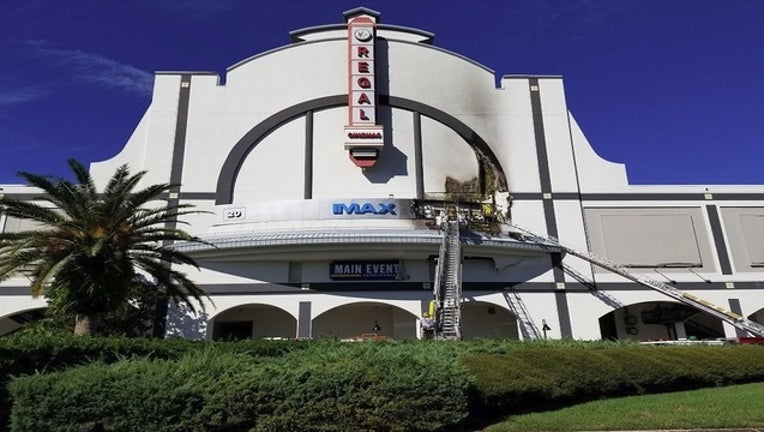 Officials say the theater's IMAX sign had flames coming off of it.

Crews were spotted dousing the flames on the backside of the theater, located on International Drive.

Orange County Fire Rescue tweeted that the theater was evacuated and all of the employees were accounted for.