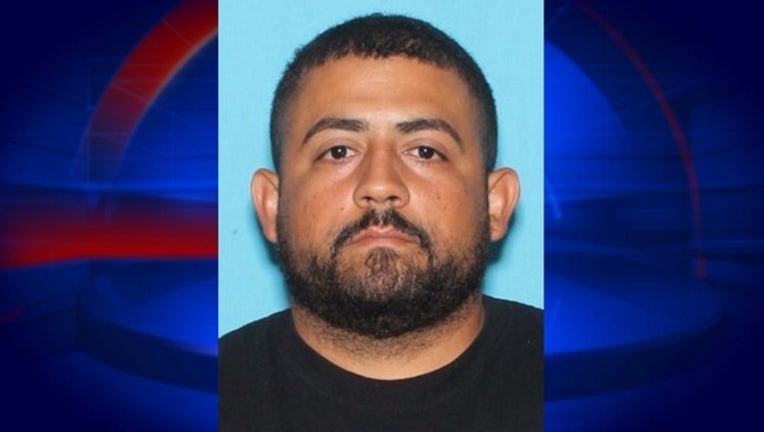 ORLANDO, Fla. (FOX 35 WOFL) - UPDATE: Christian Valentin Penchi has been arrested in Puerto Rico on a warrant for 1st Degree Murder, according to the Orange County Sheriff's Office. He also is being charged with grand theft in an unrelated case.

The Orange County Sheriff's Office says that they are looking for a person of interest.

They say that detectives from the Orange County Sheriff's Office performed a search warrant at a location on Orange Blossom Trial. Inside, they discovered a deceased individual. They have since turned the case over to Homicide Detectives.

Investigators say that they have identified a person of interest, 32-year-old Christian Valentin Penchi. Penchi and the victim, Vanessa Cocly, are believed to have been in an on on-again, off-again type relationship. The unit where the body of Cocly was discovered was also occupied by Penchi.

Detectives say that they want to speak with Penchi, who was last seen driving a black 2013 Lexus bearing FL license plate 735RQI. Investigators are seeking information regarding his current whereabouts and details regarding where he has been over the past week. Anyone with details on him or this case is asked to call Crimeline.