FOX 26's Randy Wallace has the latest in the shooting death of a Houston Fire Department Fire Investigator.

HOUSTON - The Houston Fire Department says an arson investigator was shot and killed in the line of duty on Friday morning.

Houston Fire Dept. Arson Investigator Lemuel Bruce was killed in a shooting while on duty. He's the first HFD arson investigator to be killed by gunfire in the line of duty.

The shooting occurred around 3:30 a.m. in the 2100 block of 18th Street in Houston’s Timbergrove neighborhood.

Chief Peña says the investigator was part of a team looking into recent arson fires in Houston’s Timbergrove and Heights neighborhoods.

During the investigation, officials say Investigator Bruce spotted a vehicle that met the description of a suspect they were interested in.

Police say he was following the suspect while waiting for his other team members to get into the area.

At some point, authorities say there was an exchange of gunfire. 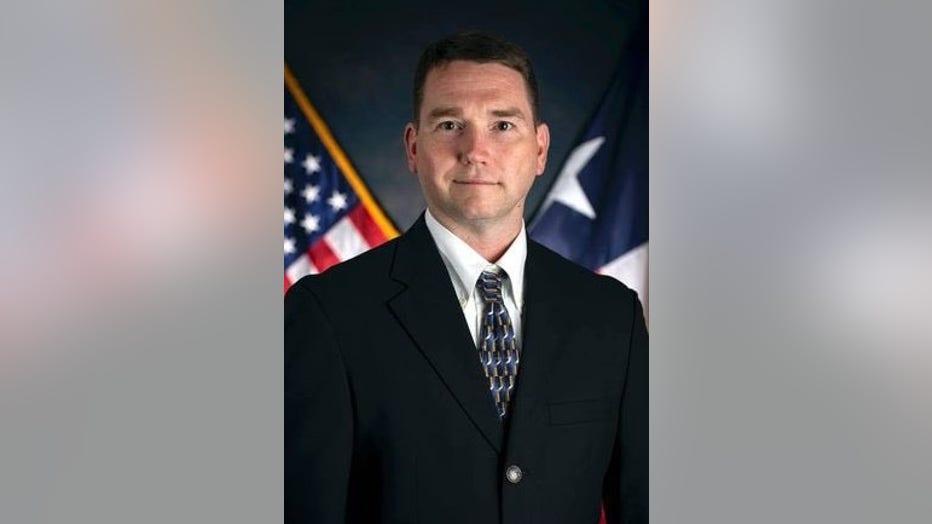 Investigator Bruce was shot multiple times. He was taken to the hospital, where he died from his injuries.

Police say the suspect, 30-year-old Joshua De La Cerda, also died at the scene. Authorities said he was found inside a gray Hyundai with what appeared to be a self-inflicted gunshot wound.

Just blocks away in the Heights, a car was left burned to a char.

The owner of the vehicle, Charla Allen, said her Ring doorbell captured an arsonist leaving her driveway after lighting the car on fire.

She said it happened minutes before the shootout between Bruce and the suspect. She believes the two incidents involved the same arsonist.

“I don’t think we were targeted. They’ve been doing this for two weeks all over the Heights. It just happened our car was parked out here. You’ve got a tree to hide you. It’s a little infuriating, but a car can be replaced, unlike the officer that was killed, and we feel terrible about that—such a waste. The car’s not worth it.”

The Houston Police Department is investigating the shooting as an officer-involved shooting.

“Investigator Bruce was married. He had a wife and two children, 12 and eight. They are hurting right now. The department is hurting. And I want to give my condolences to them. I want to ask the community to please, please keep the fire department and the Bruce family in their prayers," Chief Peña said.

Chief Peña said that this is the first time in the department’s history that an arson investigator was killed in the line of duty.

Houston arson investigator killed in the line of duty

The Houston Fire Department says an arson investigator was shot and killed in the line of duty early Friday morning.

The family of Lemuel Bruce sent out a statement on Friday afternoon saying, "We are grateful for the outpouring of love and support from the HFD Family, the Houston Professional Fire Fighters Association, and the public. We are mourning the tragic, untimely passing of our husband, father, son, firefighter and fire investigator, former Marine crew chief, and friend. As we begin to reflect on his life and what he meant to all of us, please know that he was forever dedicated to his family and to his profession. We appreciate your respect of our privacy for now. Thanks again for your support.”

Houston Professional Fire Fighters Association President Patrick M. “Marty” Lancton said in an interview with FOX 26, “This is truly a tragic and a sad day in the history of the Houston Fire Department. This job we have has changed so much over the past 30-40 years. Don't know who to call? Call Houston firefighters and today, we lost a brave one."