Gun sales are up amid turbulent times

Amid the pandemic and George Floyd protests, new data shows people are buying guns at an overwhelming rate.

A pandemic and civil unrest in the aftermath of George Floyd’s death has people buying weapons, many of who have never owned a gun before, according to gun store owners FOX 35 News spoke to.

"And that’s the push they needed to at least get something to defend their homes and to feel protected," said Ethan Sansoni, the general manager of FrogBones in Melbourne, a shooting center and gun store.

According to research firm Small Arms Analytics and Forecasting, if we compare this time of year to the Spring of 2019, gun sales have surged 80 percent.

About 1.7 million guns were sold in May alone, according to the data. 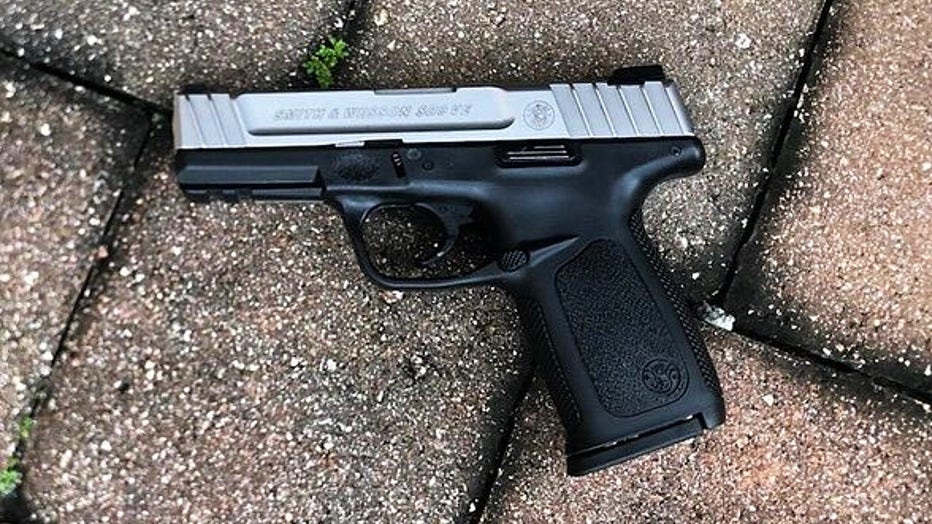 "We’re busy, very busy with lots of people coming in," Sansoni said.  "There’s a lot of people who are brand new."

The Melbourne Police Department is aware the sales are up for first-timers, but public information officer Marcus Claycomb says the department is not alarmed by the trend, mainly because demonstrations in Brevard County have been peaceful so far.

"We, law enforcement and the community, and vice versa are working to make sure that the opportunity is provided safely to people, to make sure people can get there... and have their voices heard," Claycomb said.

Back at Frogbones, Sansoni said he’s noticed more seniors wanting to buy a gun and learning how to shoot, afraid that protests might boil over into looting and violence.

"I had an older couple come in the other day. They just wanted a firearm to protect their house in case somebody were to break in" Sansoni said.

Data shows that 40 percent of these new gun owners are women.