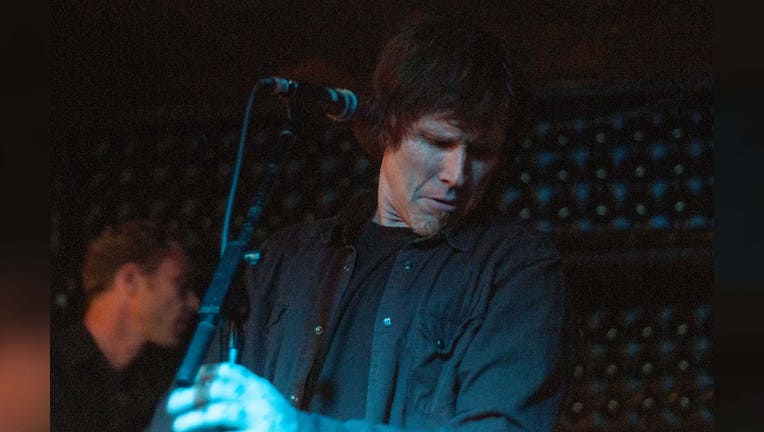 Rolling Stone reported a spokesperson confirmed Lanegan's death on Tuesday, saying he died at his home in Killarney, Ireland.

Lanegan was born in Ellensburg in 1964, and rose to prominence in the 80s and 90s as the frontman for psychedelic rock band ‘Screaming Trees.’ The band is recognized as one of the pioneers of Seattle’s renowned grunge movement, which included the likes of Alice in Chains, Pearl Jam, Nirvana and Soundgarden.

After the band’s breakup, Lanegan went on to have a successful solo career, and detailed his years in the 2020 memoir ‘Sing Backwards and Weep.’ He was a frequent musical collaborator and friend of Kurt Cobain, who he viewed as a "younger brother."

Lanegan wrote in his memoir of a long struggle with drug addiction, which he said forced him to move from Seattle in the 90s into a rehabilitation center, paid for by Courtney Love.

After rehab, Lanegan moved into a halfway house and worked construction until he was given a job by Guns n’ Roses bassist, Duff McKagan. From there, Lanegan got back into music, providing vocals on records by Queens of the Stone Age and the Twilight Singers.

Since 2004, Lanegan had been putting out critically acclaimed solo records. His last work was a self-titled LP for ‘Dark Mark vs Skeleton Joe,’ written with Joe Cardamone, released in Oct. 2021.