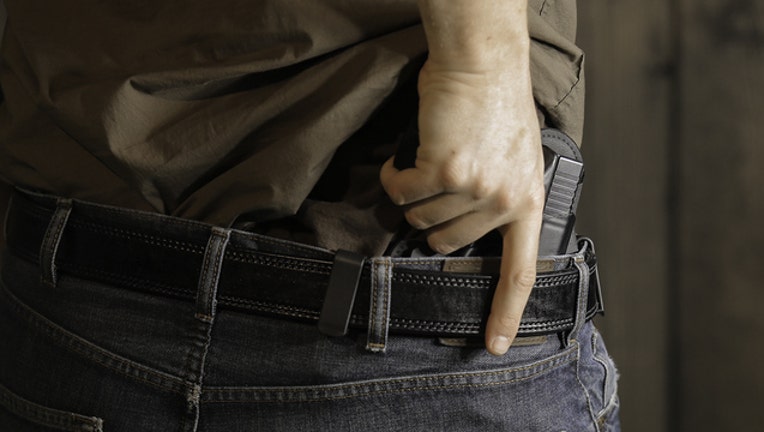 (Associated Press) - A Texas police chief who warns President Barack Obama in a social media video that trying to disarm Americans would "cause a revolution in this country" is the latest law enforcement official to urge citizens to arm themselves in the wake of mass shootings.

Randy Kennedy, longtime chief in the small East Texas town of Hughes Springs, about 120 miles east of Dallas, says in the video posted this week on his personal Facebook page that the Second Amendment was established to protect people from criminals and "terrorists and radical ideology."

"It's also there to protect us against a government that has overreached its power," Kennedy says in the video. "You are not our potentate, sir. You are our servant."

He warned people in his town to prepare themselves: "Be ready when the wolf comes to the door, because it's on its way."

Kennedy said his call to arms was the result of his disappointment with Obama's Oval Office speech Sunday in which the president vowed the U.S. will overcome a new phase of the terror threat that seeks to "poison the minds" of people here and around the world. The police chief told The Associated Press on Wednesday that he's not asking residents to turn into vigilantes or "become super action heroes."

He said feedback on his video has been supportive for the most part.

"There have been a few extremely nasty comments, calling me basically a backwoods redneck hick creating monsters that don't exist," he said.

Wayne Ivey, the sheriff in Brevard County, Florida, said in a video post on the department's Facebook page over the weekend that political leaders appear more interested in being politically correct than protecting people. He urged residents to arm themselves as a first line of defense against an active shooter.

Another Florida sheriff, Steve Whidden in Hendry County, this week encouraged more people to carry weapons because "we as a nation are under attack by radical Islamic terrorists."

John Moritz, spokesman for the Combined Law Enforcement Associations of Texas, said he assumes the comments from Kennedy, the Texas chief, reflect the views held in his community. But Moritz said caution should be used when giving such instructions to people who have no law enforcement training.

"Most times citizens are going to be best served and best protected by calling trained law enforcement officers whenever they feel their lives or property are in danger," Moritz said.

The FBI said last week that it processed a record number of firearms background checks on Black Friday, the busy shopping time the day after Thanksgiving. The agency processed 185,345 background checks -- roughly two per second -- the same day that three people were killed and nine others wounded in an attack at a Planned Parenthood office in Colorado.

The previous record for the most background checks in a single day was Dec. 21, 2012, about a week after 20 children and six adults were shot to death in a Connecticut elementary school. The week following the massacre at Sandy Hook Elementary saw the processing of 953,613 gun background checks. 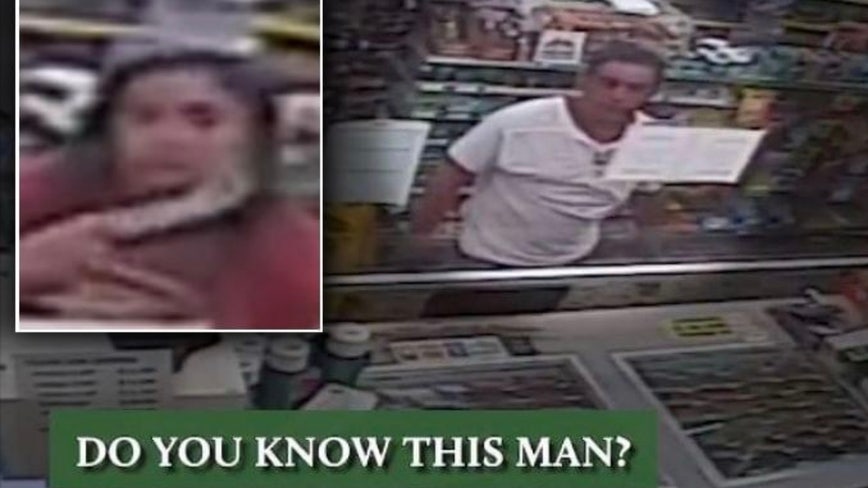