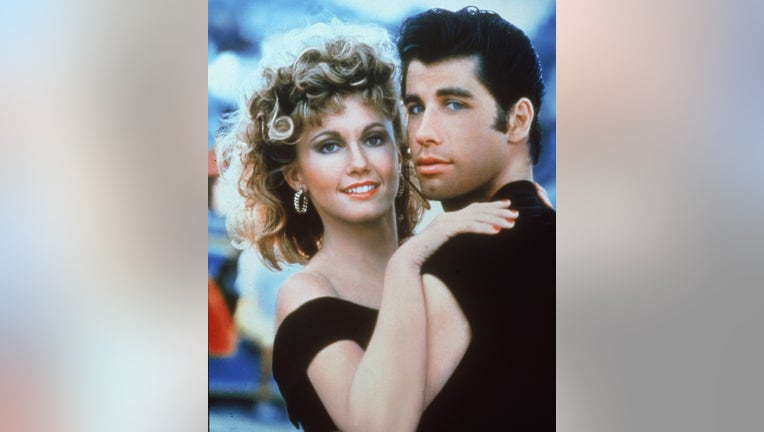 TAMPA, Fla. - After more than 40 years, “Grease” fans can head back to Rydell High School as the stars of the movie reunite – and it will only take place in Florida.

John Travolta and Olivia Newton-John are inviting fans to sing along with one of the most popular musicals of all time. On Travolta’s Instagram account, he announced the “Meet ‘N’ Grease” event, which will take place on December 14 at the MidFlorida Credit Union Amphitheater in Tampa.

During the event, the “Grease” film will be shown, complete with lyrics on a screen so everyone in the crowd can sing along. After, the stars will hold a question-and-answer session with the audience.

Tickets for the Tampa event start at $28, and go on sale Friday at 10 a.m. through LiveNation.com.