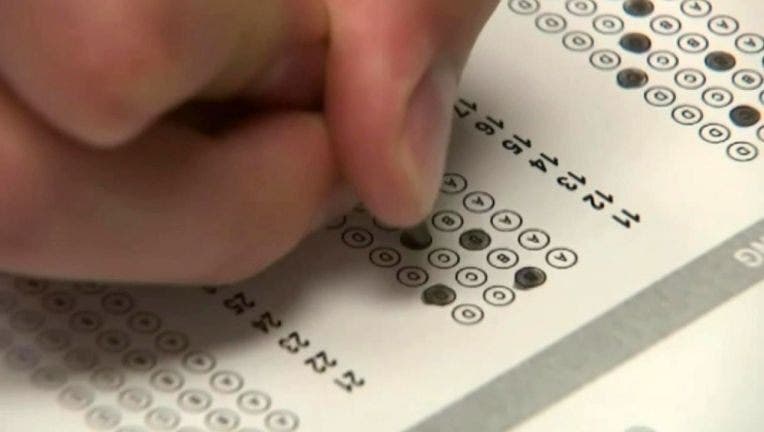 TALLAHASSEE - Gov. Ron DeSantis said Tuesday his administration will require all high school seniors in Florida to take a civics exam, similar to the one taken by people who want to become naturalized U.S. citizens.

“This is just one part of our overall effort to make civics important again,” the governor said at a news conference in Naples.

DeSantis said he would direct Education Commissioner Richard Corcoran to require all high school students to take the test, but it will not be a graduation requirement.

“For now, a student who does not pass the civics exam may still graduate from high school if all other requirements are fulfilled,” Helen Ferre, a DeSantis spokeswoman, told The News Service of Florida after the announcement.

Improving civics education and learning about the Constitution was one of DeSantis’ promises during his 2018 gubernatorial campaign.

Starting in sixth grade, students must take at least a one-semester civics education course that covers the role of the legislative, executive and judicial branches of the government, as well as the “meaning and significance” of historic documents such as the U.S. Constitution, the Declaration of Independence and the Articles of Confederation.