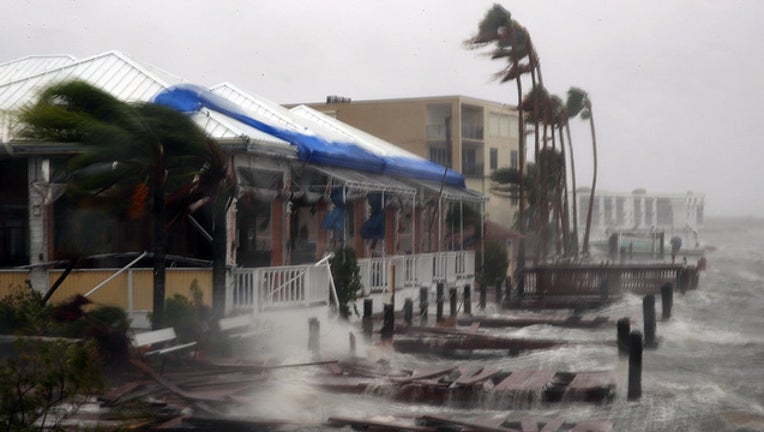 TALLAHASSEE (NSF) - Florida Power & Light has reached an agreement to refund $27.7 million to customers, in part because of an “over-recovery” of costs following Hurricane Matthew in 2016.

FPL said if the deal is approved, a one-time refund would be applied to customer bills. For a residential customer who uses 1,000 kilowatt hours of electricity a month --- a standard benchmark in the utility industry -- the credit would amount to $3.18.

The company, Florida’s largest electric utility, serves about 4.9 million customers from the Florida Keys to near Jacksonville.

The refund is tied to $316.5 million that the power company charged customers following the powerful October 2016 storm that ran northward along the East Coast without making landfall in Florida.

Utilities are typically allowed to recoup costs of restoring power and rebuilding systems after hurricanes and to replenish storm reserves. But they also have to return to the Public Service Commission to justify the amounts recovered from customers.

As part of that process, the commission had scheduled a hearing next Tuesday on the Matthew costs. In advance of that hearing, the Office of Public Counsel had questioned some costs that FPL was attributing to hurricane recovery.

The utility estimates it replaced more than 250 miles of wire, more than 900 transformers and more than 400 poles due to Matthew, in addition to having to clear large amounts of vegetation.

To recover the costs, FPL added extra charges to customers’ bills for a year. For a residential customer who uses 1,000 kilowatt hours a month, the charge was $3.35 a month. The storm charge expired in March.

The company collected $322.45 million through the charge, with about $6 million listed in the agreement as “over-recovery” of costs.

The remainder of the refund, $21.7 million, is due to an accounting adjustment on the restoration costs. The one-time refund includes interest.

The Florida Retail Federation and the Florida Industrial Power Users Group, which represents large business users of electricity, are listed in the agreement as taking no position at this time.