Former Uber CEO Travis Kalanick to resign from board

Travis Kalanick recently sold more than $2.5 billion worth of shares in Uber, more than 90 percent of his holdings.

NEW YORK - Travis Kalanick, the former CEO of Uber, is stepping down from the company’s board of directors beginning Dec. 31.

The move effectively severs ties with the company he co-founded a decade ago.

Uber turbocharged the gig economy and since 2010 has logged 15 billion trips. Kalanick resigned as CEO in 2017 amid numerous lawsuits and concerns of widespread claims of sexual harassment inside its offices, but still remained on the company’s board.

Kalanick recently sold more than $2.5 billion worth of shares in the company, more than 90 percent of his holdings.

In a statement, Uber said Kalanick is leaving the board to “focus on his new business and philanthropic endeavors.” 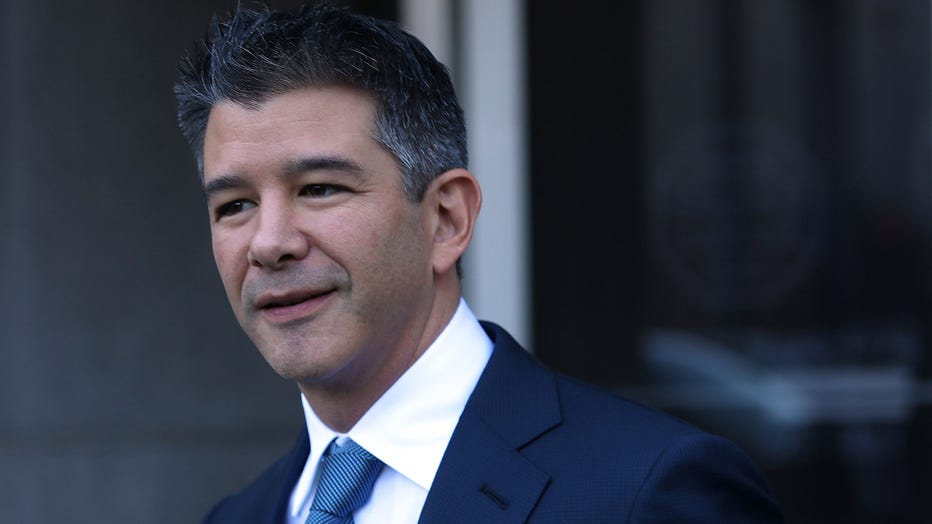 “Uber has been a part of my life for the past 10 years,” Kalanick said in a statement. “At the close of the decade, and with the company now public, it seems like the right moment for me to focus on my current business and philanthropic pursuits. I’m proud of all that Uber has achieved, and I will continue to cheer for its future from the sidelines.”

Current Uber CEO Dara Khosrowshahi said she was “enormously grateful for Travis’ vision and tenacity while building Uber, and for his expertise as a board member.”