Isabelle Brouman is one of seven former students making the claims about Bruce Conforth - who had been the first curator of the Rock & Roll Hall of Fame in Cleveland.

Isabelle Brouman is one of seven former students making the claims about Bruce Conforth - who had been the first curator of the Rock & Roll Hall of Fame in Cleveland.

"They still need to reconcile what happened in the past," said Brouman who attended Conforth's class in 2013. "He admitted to sexual misconduct in 2008, I met him in 2013, and he did the same thing to me because they decided not to fire him."

In 2008, The University Of Michigan and Conforth agreed to abide by certain rules to avoid his termination.  One rule, was he was never to have a female in his office with the door locked.

"The first time that he assaulted me, he closed and locked his office door," Brouman said.

In Isabelle's complaint, along with seven other female victims, she alleges that the Rock & Roll professor was the spiritual leader in voodoo and hoodoo and a member of the Illuminati.

"No," she said. "He pretended that he was part of a powerful group of leaders who required sex and he threatened my life if I didn't follow his orders." 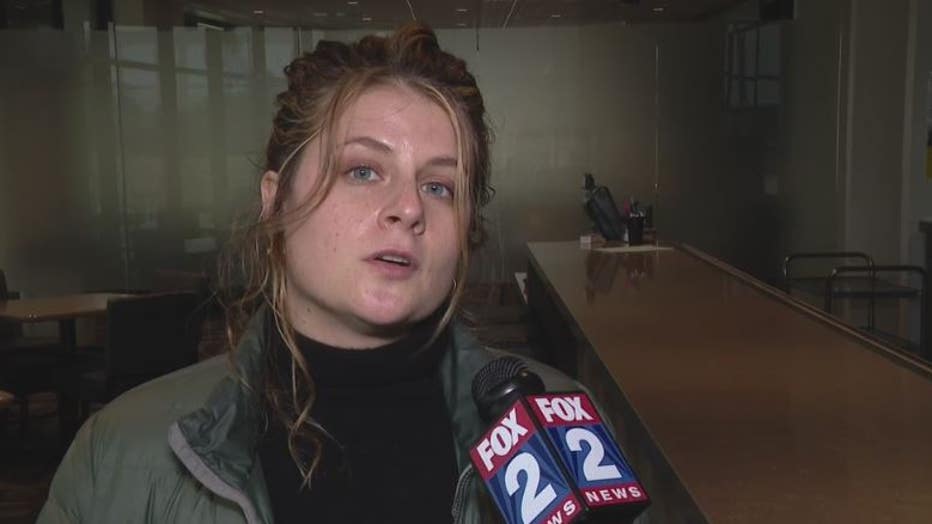 Brouman and the other women filed a lawsuit just a few weeks ago.

However, the University of Michigan said that it was prepared to fire the professor in 2017  had he not first resigned, after he admitted to allegations of sexual misconduct.

Although the county prosecutor reviewed the case, he decided not to prosecute. 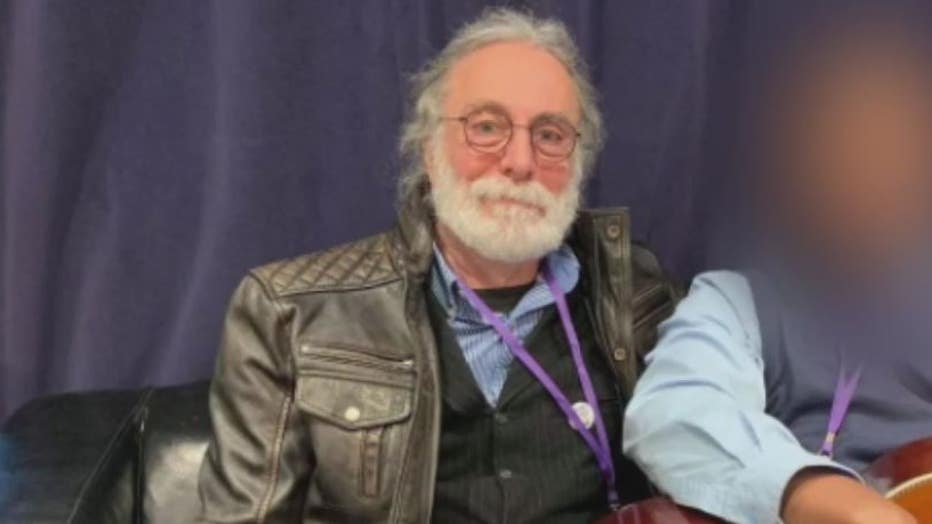