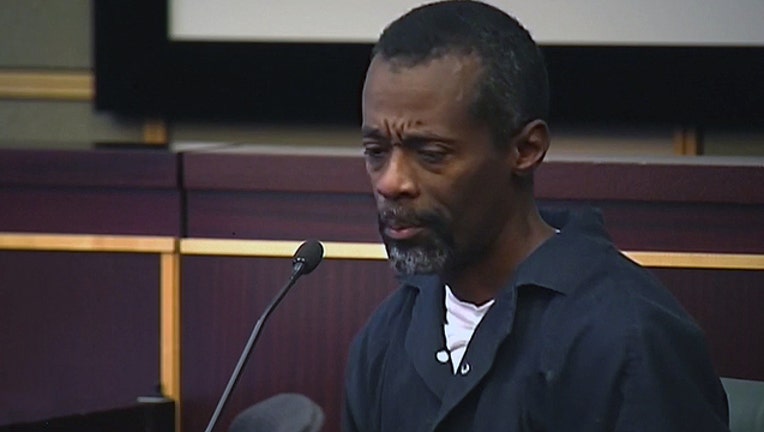 The Orlando Sentinel reports that 51-year-old Anthony Grant was sentenced Friday to four years of probation and 400 hours of community service. Jurors found him guilty last month of felony voting fraud, a felony election violation and a misdemeanor absentee-voting violation. He had faced up to 11 years in prison.

Authorities say Grant and two campaign workers participated in a bribes-for-votes scheme, claiming they offered bribes and lowered rent in exchange for votes by absentee ballots.

One of the campaign workers also received probation for the scheme, while the other worker was acquitted by a jury.

Eatonville is a suburb of Orlando and is a historically African-American community of 2,200 residents.