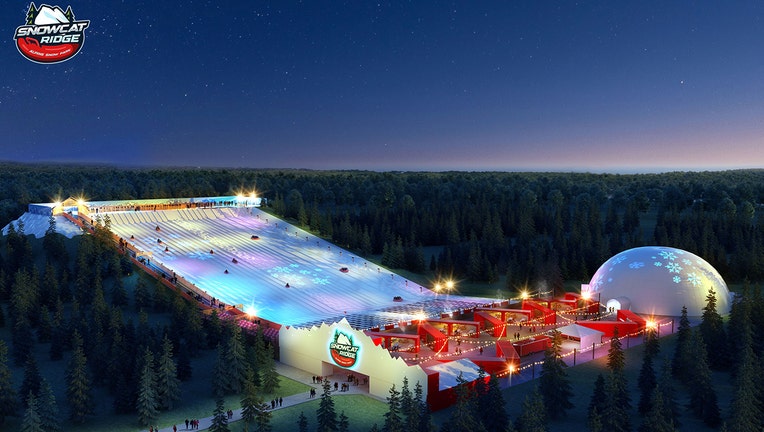 DADE CITY, Fla. - Get ready to play in the snow -- without leaving the Sunshine State! Florida's first and only snow park is slated to open next year, developers announced Thursday.

The alpine snow park, which will be called Snowcat Ridge, is set to open in November 2020 next to TreeHoppers in Dade City.

The park will feature a large snow tubing hill, which will be 60 feet tall and 400 feet long. It will have a "magic carpet that will whisk riders and their snow tubes to the top of the hill."

Guests will be able to ride in a single, tandem or 6-person family tube down the snow-covered slope. 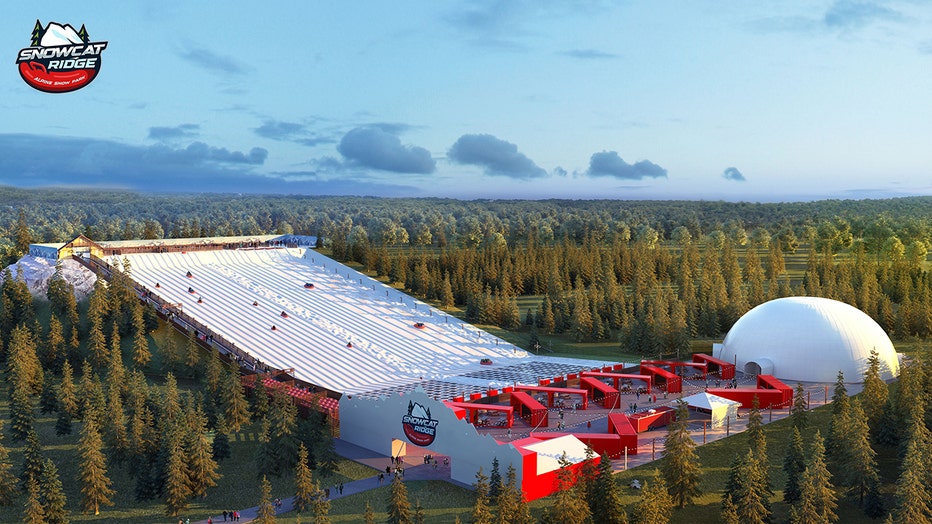 Snowcat Ridge will also have an Alpine Village and 10,000-square-foot snow play dome, where visitors will be able to build snowmen out of real snow.

"Some folks think it’s impossible to experience snow tubing and the joy of snow in Florida, but our team is all about making the impossible, possible,” said Snowcat Ridge's creative director, Mark Bremer.

Guests will have the chance to sip on hot cocoa and relax by a bonfire in the Alpine Village. The park will also feature a light show on the snow hill and inside the dome during the evenings, developers said.