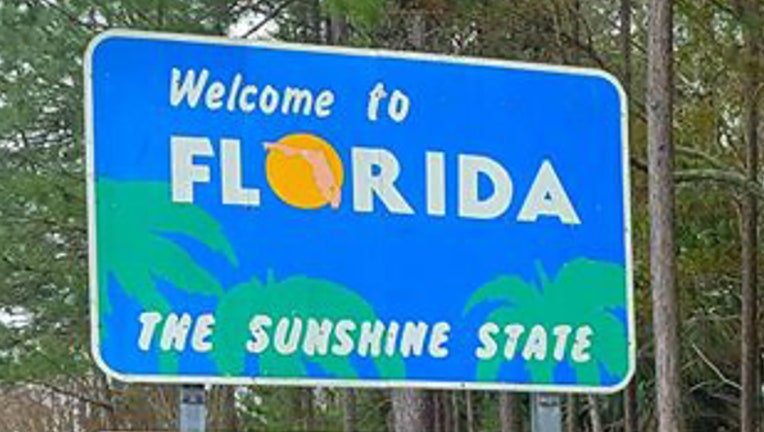 TALLAHASSEE - Florida’s unemployment rate dropped to 3.1% last month, dipping to the lowest level in more than a decade.

The unemployment numbers were also down in the state’s largest metro areas and even lower than the statewide rate — 2.7% in Miami, 2.6% in Orlando, 2.7% in Tampa, 2.6% in Jacksonville and 2.7% in Pensacola.