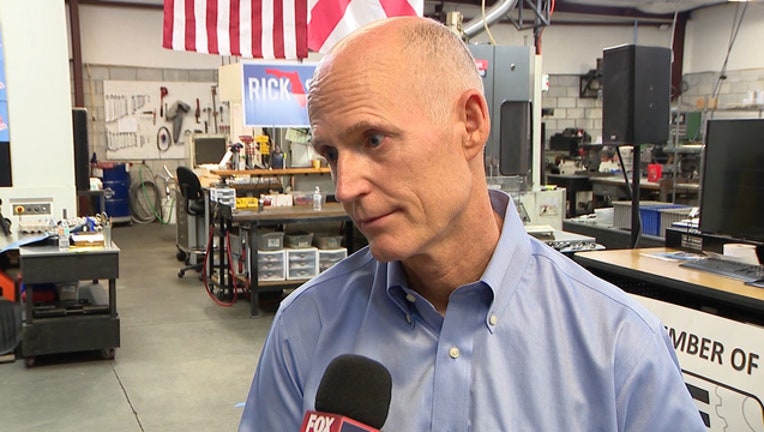 Senator Rick Scott said, “I’m proud to support the Born-Alive Abortion Survivors Protection Act and will always fight to protect children. The recent embrace of late-term abortion by the New York State Legislature and infanticide by Virginia Governor Ralph Northam is shocking, and exactly why we must take action to protect the most vulnerable among us."

He also stated that "as a father and grandfather, every child is a special gift who deserves to be welcomed into the world with open and loving arms. This should not be a political fight and all my colleagues should support this important legislation to make sure all babies are valued.”

Senator Scott signed similar legislation into law as Governor of Florida in 2013.