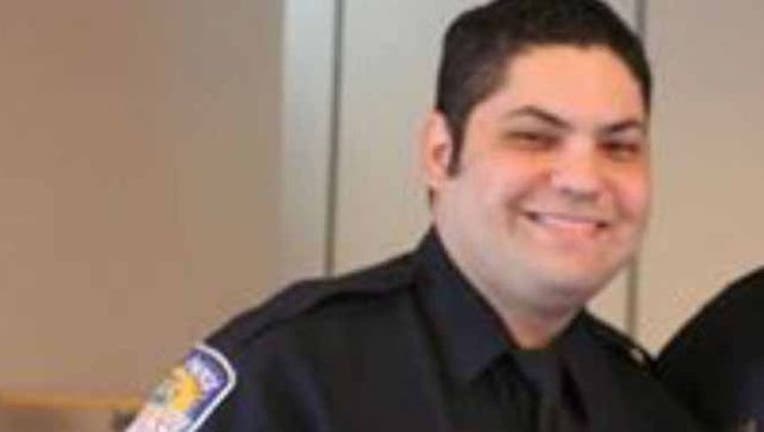 A married Florida police officer is charged with sending and receiving child pornography while he was supposed to be on duty – and the father of three allegedly possessed videos depicting pre-school kids performing sex acts on adults.

The Fort Pierce Officer of the Year in 2011, Harding transferred to Port. St. Lucie in 2012. He’s been placed on administrative leave without pay pending the outcome of the investigation, police chief John Bolduc told FOX 29.