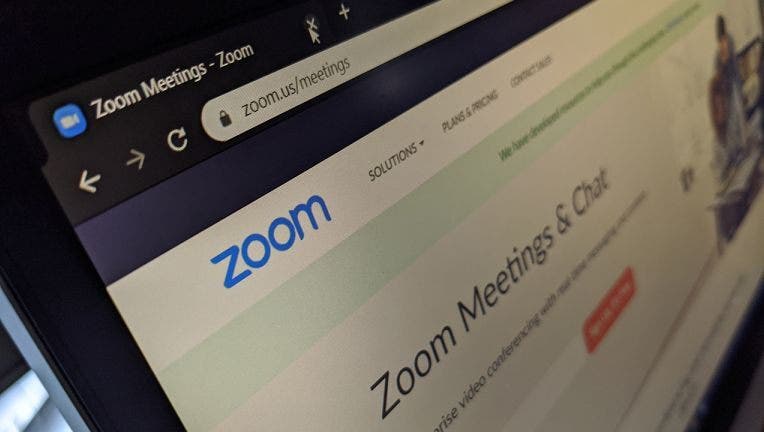 FORT LAUDERDALE, Fla. - A Florida judge has one request for attorneys showing up for court hearings via Zoom: Get out of bed and put on some clothes!

Broward Circuit Judge Dennis Bailey made the plea in a letter published by the Weston Bar Association, news outlets reported.

“It is remarkable how many ATTORNEYS appear inappropriately on camera,” Bailey said in the letter. “One male lawyer appeared shirtless and one female attorney appeared still in bed, still under the covers.”

Bailey isn’t making any exceptions for lawyers lounging in the Florida sunshine, either.

“Putting on a beach cover-up won’t cover up you’re poolside in a bathing suit,” he wrote.

Since courthouses shut down on March 16 to help slow the coronavirus pandemic, Broward County’s judicial system has held about 1,200 Zoom meetings involving some 14,000 participants, WPLG-TV reported.

Bailey, for one, said he won’t hold a complicated trial over the video conferencing site, given the technology’s shortcomings.

RELATED: How to keep from becoming a 'Zoom-bombing' victim

“Often, lawyers are not looking at their screens but down at their files, their outlines and notes, or simply out the window, and cannot see the judge is hollering “Stop! Stop!” because an objection has been made and the audio stays with the witness rather than obeying the judge,” he said.