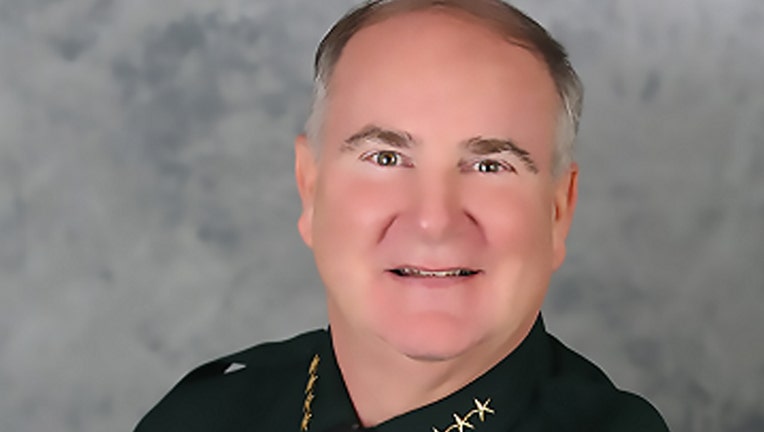 He defeated Larry Jones (D) in the General Election.

According to the Flagler County Sheriff's Office website, Sheriff Staly was elected in 2016.

He has reportedly served in law enforcement since 1975, beginning his career in Oviedo and later working in Altamonte Springs, Orange County, and Seminole County.

During his career, Staly has reportedly received numerous awards, commendations, and medal, including the Medal of Valor, Purple Heart Medal and Florida Governor’s Medal of Heroism after being shot three times while saving the life of a fellow deputy sheriff. He also was said to have been selected as 1 of 5 finalists for the National Rifle Association’s (NRA) Law Enforcement Officer of the Year award.