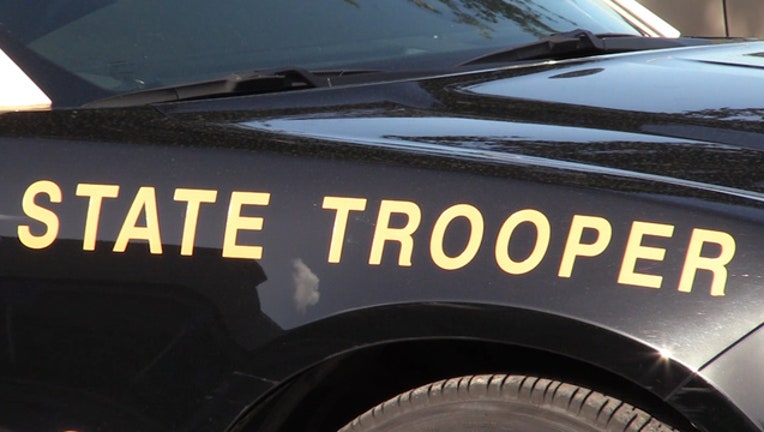 Troopers say the GMC SUV was traveling north on State Road 417 on Saturday when, for some reason, the SUV left the roadway and hit a pole.

The FHP said all six people inside the SUV were thrown from the vehicle, including three children under the age of 6 years old.

Troopers say none of the children were in a car seat or wearing a seatbelt.

One child is in critical condition, while the other two are said to be in stable condition ar Arnold Palmer Hospital, according to investigators.

Troopers say the driver, a 43-year-old man, was killed, along with a 57-year-old woman.

Another 31-year-old woman is in serious condition, according to the FHP.