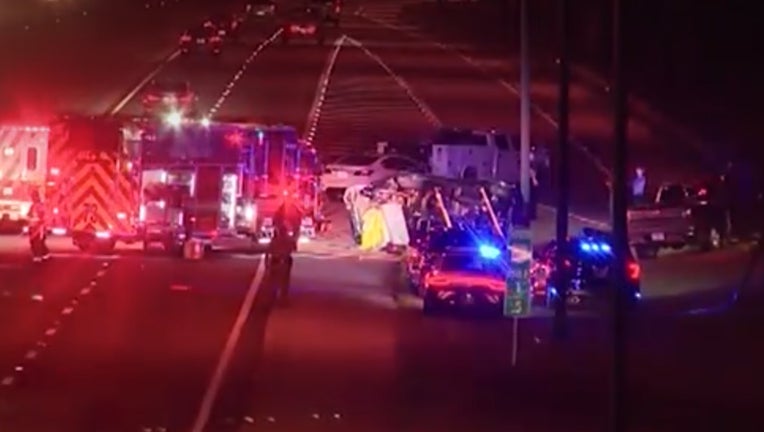 OSCEOLA COUNTY, Fla. - An 11-year-old boy who was fighting for his life after a deadly crash near Disney World that killed three members of his family has sadly passed away.

According to the Florida Highway Patrol (FHP), Jackson Smith was in critical condition after a crash on State Road 429 in the Four Corners area of Osceola County. He died from his injuries on Wednesday.

The crash also killed two adult women (a mother and grandmother) and a 5-year-old girl. The family was from Massachusetts.

A spokesperson with the FHP said the family was killed Tuesday evening when a pickup truck rear-ended a van in which they were traveling in. It happened around 5:30 p.m. along State Road 429 at the interchange with Sinclair Road. This is located about three miles south of Walt Disney World Resort and one mile northwest of Interstate 4.

"The van overturned," explained FHP Lieutenant Kim Montes.  "In that van was eight family members from out of state." 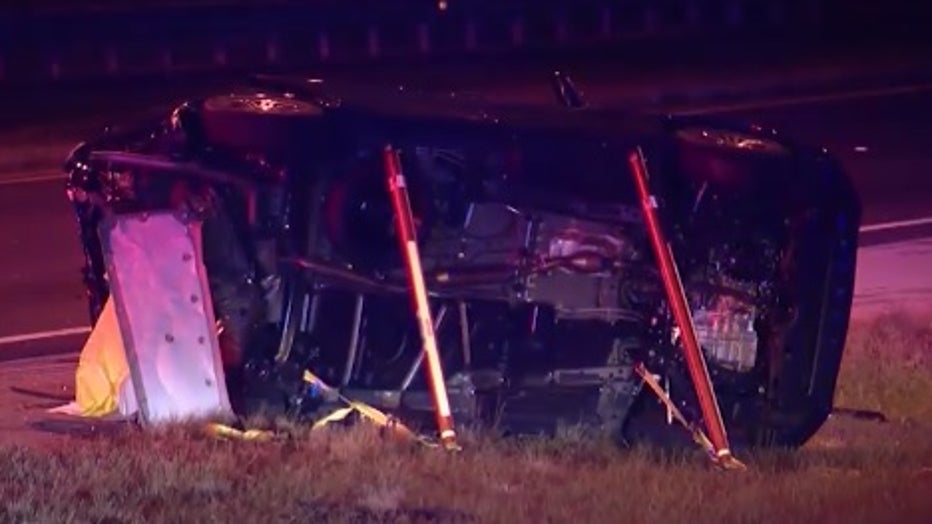 Four other occupants of the van, including two adult men and two girls, were transported by ambulance to hospitals.

Montes said the occupants of the other vehicles were not seriously injured.  According to a report by the FHP, the driver of the pickup truck has been identified as a 26-year-old man from Kissimmee. Charges are pending against the driver who rear-ended them.

"It’s a reminder for drivers, traffic can stop suddenly. If you're traveling along, you don’t what may be up ahead that cause traffic to slow," Montes cautioned. "This is another reason for drivers to put down their phones and cancel out all distractions."

Montes said they are still trying to determine why the driver of the pickup truck did not stop, "but clearly that truck is at fault," she added. The crash remains under investigation.