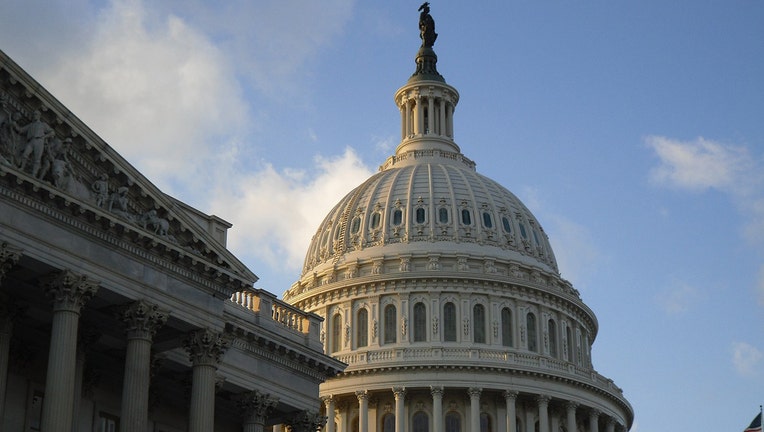 TALLAHASSEE, Fla. - A federal judge refused Wednesday to remove himself from a case about drawing Florida’s congressional districts, saying a request from the plaintiffs has "no legal merit."

U.S. District Judge Allen Winsor issued a 13-page decision rejecting arguments that he should recuse himself from the lawsuit because he represented the Florida House on redistricting issues while he was an attorney in private practice.

"In short, although many relate to redistricting in some way or another, the cases I worked on were not this case," Winsor wrote. "It is possible that in some extraordinary case, past representation on related issues might warrant recusal … but that is not the situation here. Plaintiffs point to nothing ‘rare’ or ‘extraordinary’ about my redistricting litigation. I was a lawyer representing a client. Throughout my career as a practicing attorney, that is what I did. I handled many cases for many clients in many courts. I addressed many legal issues. And some had to do with redistricting. Those are the facts."

The groups Common Cause Florida and FairDistricts Now and five voters filed the lawsuit March 11, arguing that a federal court should set Florida’s new congressional districts. They followed March 29 with a motion seeking recusal of Winsor, who is one of three judges appointed to a panel to handle the case.

The motion said Winsor represented the Florida House on a series of redistricting issues from 2005 to 2013.

"Irrespective of his ability to remain evenhanded, Judge Winsor’s previous efforts in this state’s redistricting processes raise legitimate questions about his role in this case," attorneys for the plaintiffs wrote in a memorandum accompanying the motion. "To avoid any doubt, and to preserve the perception of impartiality, plaintiffs respectfully request that Judge Winsor consider that reasonable citizens might question his impartiality in this case and recuse himself on that ground."

But Winsor flatly rejected the request to leave the case.

"It is clear, based on legal precedent, that recusal is not warranted," he wrote. "It is clear that no disinterested person armed with facts — that is, knowing that during last decade’s redistricting cycle, I represented the House in other redistricting cases, in other courts, addressing other issues — could ‘entertain significant doubt’ about my impartiality in this case. Plaintiffs are not entitled to the recusal they seek."

The plaintiffs filed the lawsuit after Gov. Ron DeSantis said he would veto a congressional redistricting plan passed by the Legislature. The lawsuit argued that an impasse between DeSantis and lawmakers jeopardized the chances of reaching agreement on a map — and that judges should step in to make sure revamped districts are set before this year’s elections.

DeSantis vetoed the Legislature’s plan last week and called a special legislative session from April 19 to April 22 to try to reach agreement on a map as part of the once-a-decade reapportionment process. Secretary of State Laurel Lee has asked for a stay of the federal lawsuit as the special session plays out.

Last month, William Pryor, chief judge of the 11th U.S. Circuit Court of Appeals, designated Winsor, U.S. District Judge M. Casey Rodgers and appellate Judge Adalberto Jordan to handle the lawsuit. Pryor wrote that federal law requires a three-judge panel in such situations, though the panel can subsequently decide that it should not have been formed.

Winsor became a federal judge in 2019 after an appointment by then-President Donald Trump. Earlier, he served on the state’s 1st District Court of Appeal and as state solicitor general and worked in private practice for the GrayRobinson law firm.

During his time at GrayRobinson, Winsor represented the House on issues in the 2012 reapportionment process and also in opposing 2010 constitutional amendments known as the "Fair Districts" amendments, according to the plaintiffs’ memorandum seeking recusal. Voters approved the Fair Districts amendments, which were aimed at reducing partisanship and gerrymandering in the redistricting process.