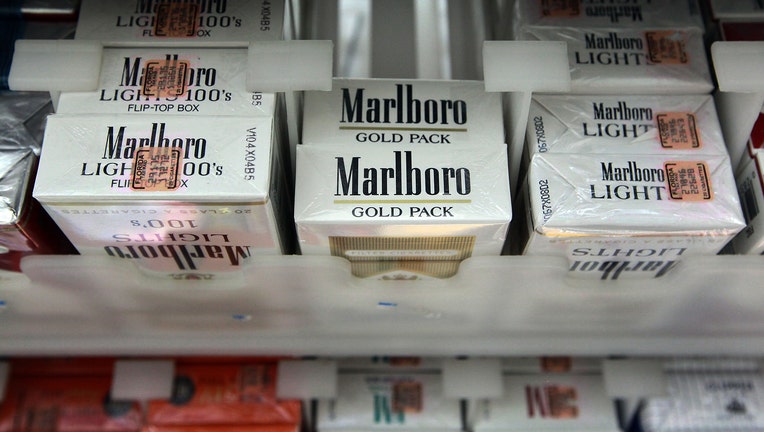 WASHINGTON - The U.S. Food and Drug Administration's website says it is now illegal to sell tobacco to anyone under the age of 21 years old.

The measure, known as Tobacco 21, was signed into law by President Trump as part of a massive $1.4 trillion spending package. It did not specify when the new age limit would take effect, but it was expected to be enforced beginning in summer 2020.

However, the FDA posted on its website that it is now illegal to sell tobacco to anyone under 21.

"On December 20, 2019, the President signed legislation to amend the Federal Food, Drug, and Cosmetic Act, and raise the federal minimum age of sale of tobacco products from 18 to 21 years," the FDA website says. "It is now illegal for a retailer to sell any tobacco product – including cigarettes, cigars and e-cigarettes – to anyone under 21. FDA will provide additional details on this issue as they become available."

According to the law, the FDA must publish a final rule updating its current regulations within 180 days; once that is done, the new regulations will be effective within 90s.