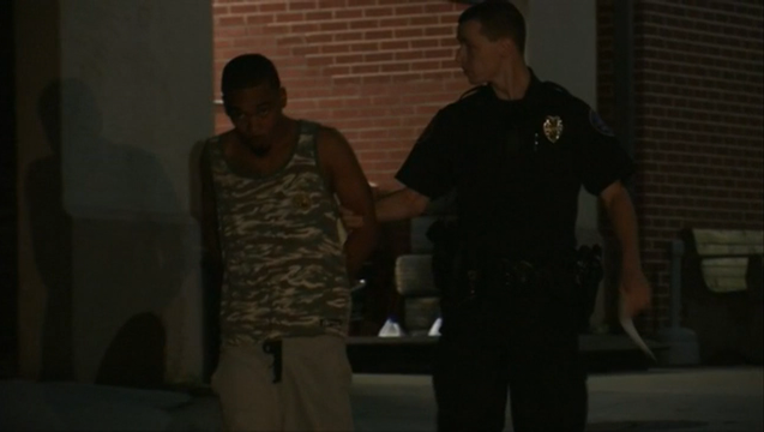 CARROLLTON, Ga. (AP) — Authorities have arrested the father in the deaths of 15-month-old twin girls found in a hot car in west Georgia.

Carrollton police say someone discovered the twins unresponsive in the back seat of an SUV parked in front of a duplex Thursday night.

Arriving officers found people holding the girls in a nearby baby pool, trying to cool the children off. Some had ice packs.

The twins were taken to a hospital, where they were pronounced dead.

Police said the mother was in Atlanta at the time.

It isn't immediately clear if North has an attorney.