Air pollution is causing spikes in various illnesses such as depression, UTIs, sepsis and lung disease

A recent study by University College London suggests that those exposed to higher levels of air pollution have a higher chance of experiencing depression leading to death by suicide.

WASHINGTON - The Environmental Protection Agency (EPA) doubled its commitment on Wednesday to environmental justice projects meant to address health outcome disparities from pollution and the COVID–19.

The EPA committed an additional $50 million in American Rescue Plan funds to improve air quality monitoring in communities across the United States. Late last month, the EPA pledged an initial $50 million to such projects.

"Through the American Rescue Plan, Congress and the President entrusted EPA with critical funding to help those who are hurting from pollution and the pandemic," EPA Administrator Michael S. Regan said in a news release. "We know that in too many communities, air pollution led to worse outcomes from COVID-19. Today, we are partnering with our state, tribal, and local leaders to invest in projects that will improve air quality in communities overburdened by high levels of pollution."

The EPA has earmarked the funds to four plans: 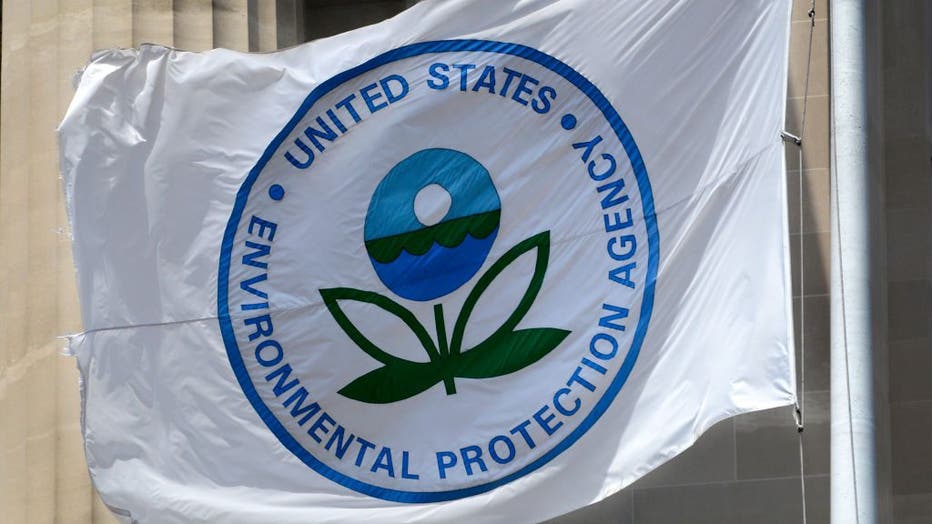 The grants competition will launch later this year and take $20 million. Community groups, state, tribal and local air agencies to conduct monitoring of pollutants of greatest concern in communities with health outcome disparities

Another $22.5 million will be allocated as direct awards to state, tribal or local air agencies for enhanced monitoring of PM2.5 and five other air pollutants regulated by the National Ambient Air Quality Standards under the Clean Air Act

To ensure the grants and programs are properly administered and tracked, the final $2.5 million will be used in administrative support. It will be used to improve the agency’s data management.

"This funding is a much-needed down payment on getting state and local clean air agencies the resources they need to advance the equitable protection of healthy air for all," said Miles Keogh, executive director of the National Association of Clean Air Agencies