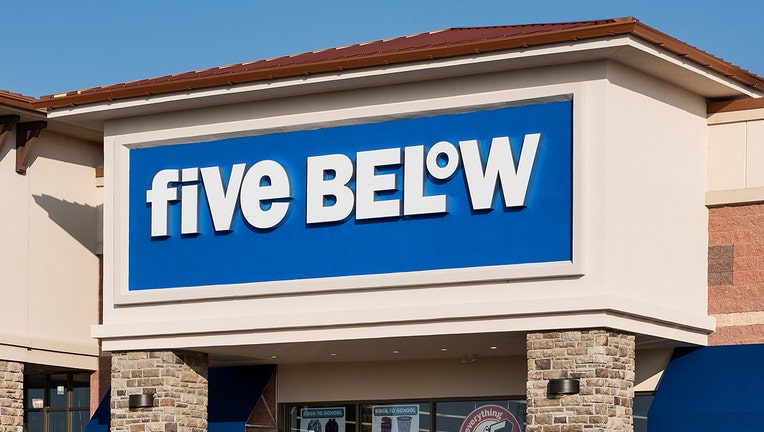 ORLANDO, Fla. - Five Below announced that they have now increased the price of several of their products to above $5 for the first time in 17 years.

On Thursday, popular retail store Five Below announced that they have increased the price of some of their items to above $5. The chain is known for selling items for $1 to $5. However, they will now sell several items that land above this price point, up to $10.

They said that despite selling products for 17 years between the price of $1 and $5, they had to raise prices to above $5 on certain tech items. They also now sell certain toys and games for between $6 and $10. These are both separated from the rest of the store as 'Ten Below Tech' and the 'Ten Below Gift Ship.'

The store will reportedly keep their name and much of their items still remain at $5 and below.

"We understand this change surprised you. We’ve already received tons of feedback – some positive, some negative, all passionate – and we want to let you know that (a) we owed you this explanation and (b) our commitment is always to offer you the best possible value on the fun, new stuff you want," the store said in a statement. "There is nothing more important to us than our customers."