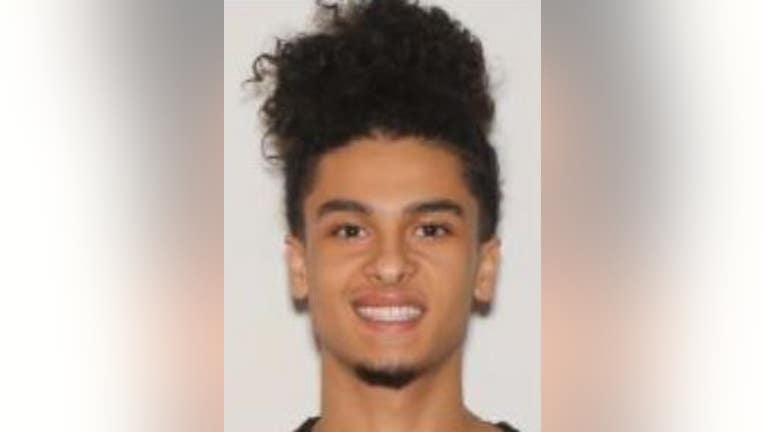 APOPKA, Fla. - Authorities are seeking information after a teenager was shot and dropped off at an Apopka hospital early Tuesday, where he died, according to the Orange County Sheriff's Office.

Officers with the Apopka Police Department were called out to Advent Health Apopka just before 1 a.m. where the teen, identified as Jacob Hernandez, 19, had been dropped off with a gunshot wound, according to a news release OCSO shared on Twitter.

A reward of up to $5,000 is being offered for any information that leads to an arrest in the case.

If you have any tips regarding the incident, you're urged to call Crimeline at 800-423-TIPS.