Two people are recovering in a hospital.

ORLANDO, Fla. - Two people with gunshot wounds were taken to the hospital, according to the Orange County Sheriff's Office.

Deputies responded to a home on Lake Pickett Court in reference to an aggravated battery shooting call on Saturday. 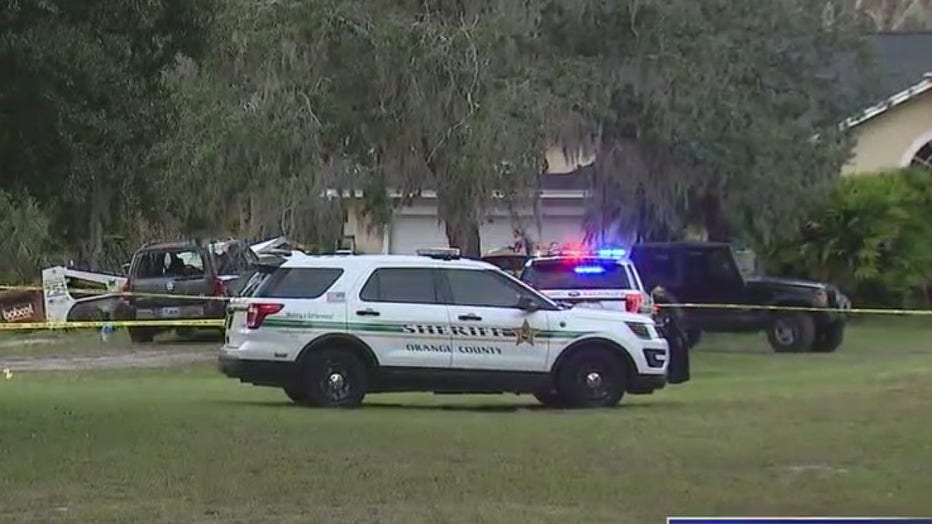 Deputies say one person is in custody.

No other details were released.