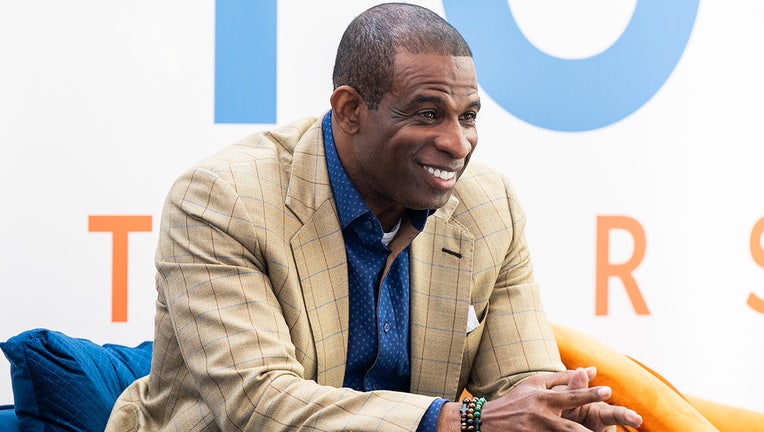 NEW YORK - Deion Sanders had two toes on his left foot amputated due to blood clots stemming from a previous surgery.

The Jackson State head coach and NFL Hall of Famer revealed the severity of his foot injury in an episode of his "Coach Prime" documentary series that will air Tuesday night on Barstool Sports.

Sanders was hospitalized for around a month in the middle of last season when the Tigers finished 11-2.

He had a dislocated toe along with an inflamed nerve. His initial procedure was in September and he later returned to the field for practice using a golf cart and crutches. He roamed the sideline for a game with the help of a push scooter.

As he healed, his toes began to darken under the bandages.

The 54-year-old Sanders underwent several surgeries. He developed a femoral arterial blood clot. He also had compartment syndrome, where his leg swelled up, and doctors had to flay open his leg to drain fluid. Sanders later had his big toe and the second toe amputated.

Sanders showed the mangled foot in the doc's video teaser ... writing in the caption, "I endured a lot while I was in the hospital during our historic season but I am so thankful for GOD being there to help pull me through."