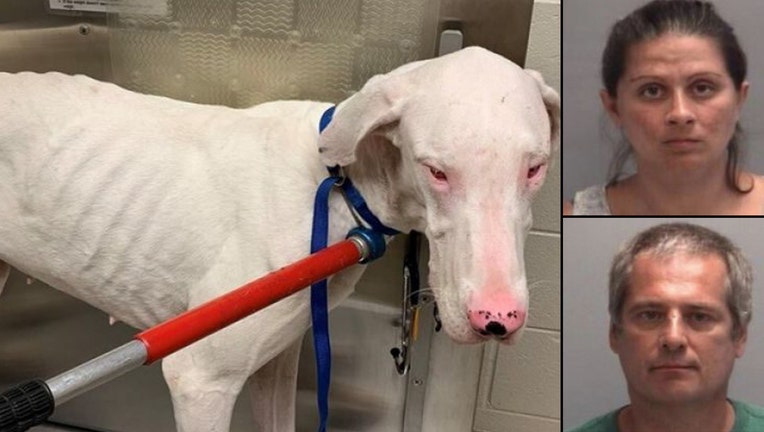 Richard Awlasewicz and Candice Wheat, were arrested back in August on felony animal cruelty charges after dozens of starving dogs, some near death, were discovered in a King and Queen County home. According to a press release, deputies executed a search warrant at the home and discovered 32 Great Danes — 20 adult dogs and 12 puppies.

"Five of the dogs were discovered barricaded inside a small, dilapidated camper," the sheriff's office said. "Both the camper and the dogs were covered in feces and urine. There was no food or water in the camper." 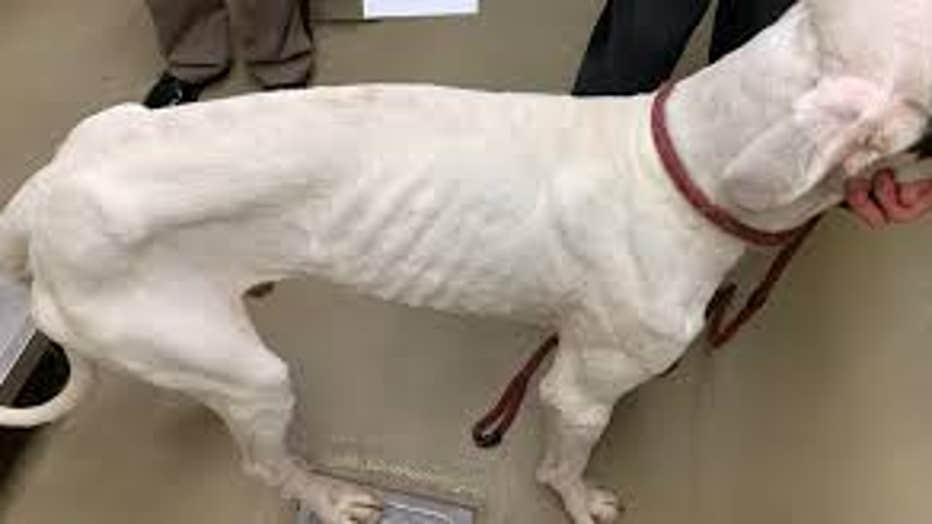 The sheriff's office said the temperature inside the camper was "extreme" and without ventilation. The rest of the dogs were also inside the residence with little food and no water.

Wheat was convicted last month of one misdemeanor count of animal cruelty, according to online court records. She originally faced a felony charge and the Commonwealth Attorney's office dropped 32 charges against her for failing to vaccinate and license her dogs, according to the Daily Press.

Wheat was sentenced to 12 months in jail with all but four days suspended. She was also given 3 years probation.

Awlasewicz pleaded guilty on Dec. 20. He was also given 3 years probation and sentenced to a year in jail. However, 11 months and 16 days have been suspended.