TENAFLY, N.J. - A couple dining at a New Jersey restaurant recently made an extremely rare find while partaking in a plate of oysters.

Anton and Sheryl Schermer, of Tenafly, N.J., were in the middle of dinner on Saturday evening when Anton detected something hard “rolling around in his mouth,” according to the Stern & Bow restaurant in the town of Closter, where they were eating.

He then spit out the object, only to find it was a tiny pearl. 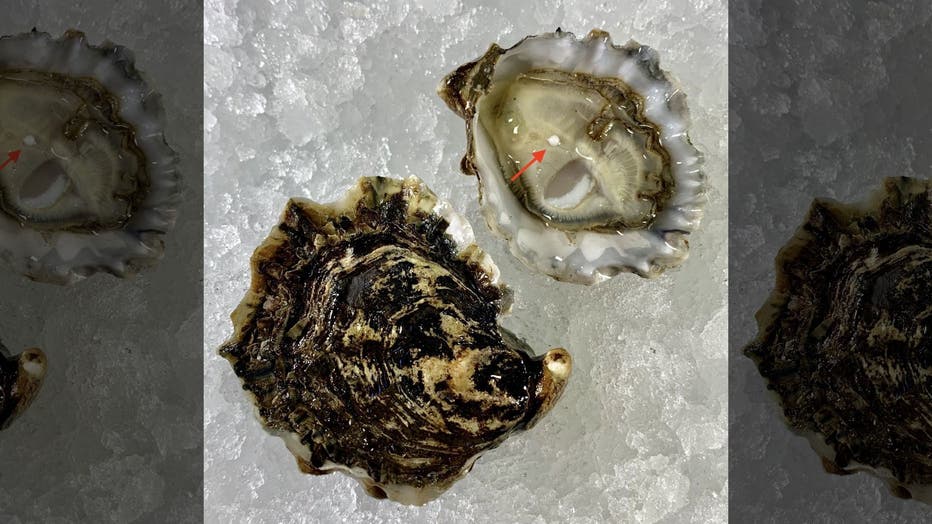 An employee with the Empire Oyster service, which sources and serves oysters at Stern & Bow, said it was an extremely rare find — especially for the type of oyster Anton was eating, which came from Washington State.

“I’ve shucked hundreds of thousands of oysters in my career and have never found a pearl while shucking,” said Kevin Joseph of Empire Oyster. “Although rare, I’ve heard of pearls discovered in warm water Gulf oysters but never, ever have I heard of a pearl found in a cold water [Taylor Kumamoto oyster]. It’s a once-in-a-lifetime event.” 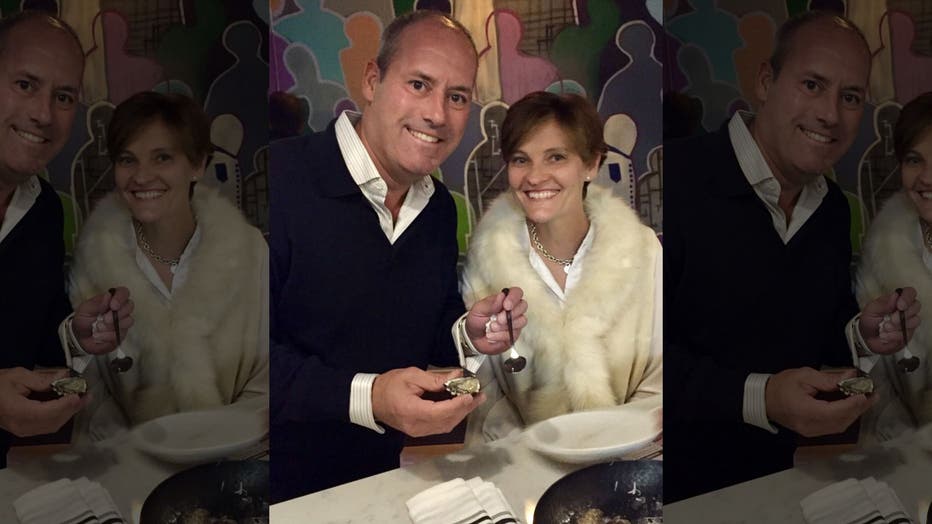 In addition to being rare, the Schermers’ pearl also came at a coincidental time: The Stern & Bow has only been open for a month.

The restaurant has since confirmed that the couple has graciously donated the oyster back to the restaurant, where the owner plans to hang it over the bar, in its own frame. 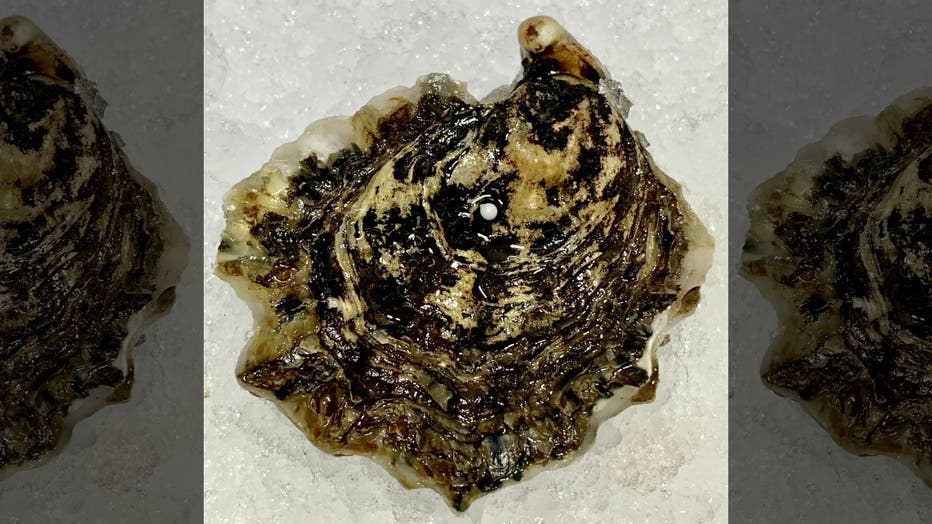 The rare find marks the latest instance of a New Jersey diner finding a pearl inside an oyster in recent years. In 2015, a restaurant patron in New Jersey found a pearl in his fried oyster while dining at Russo’s Ristorante in Washington Borough. And in 2018, another diner — from Edgewater, N.J.— bit into a pearl estimated to be worth thousands while eating at the Grand Central Oyster Bar in NYC.

“I’ve been here 28 years,” the executive chef of the Grand Central Oyster Bar said at the time, “This is only the second time I’ve seen this happen. And we sell over 5,000 oysters on the half shell every day.”