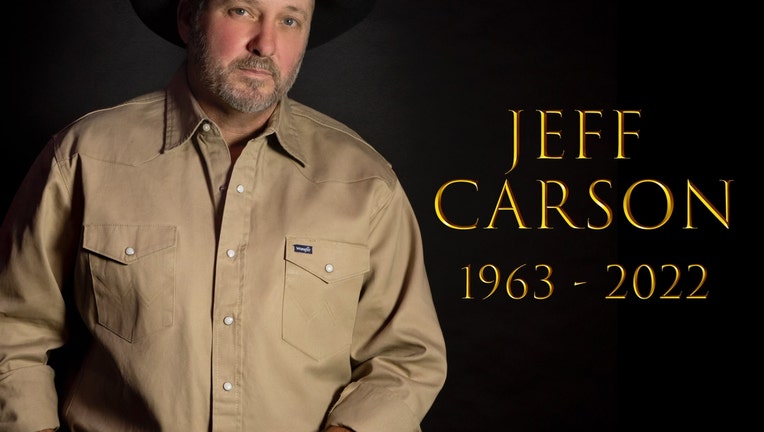 Jeff Carson, a country music artist with several hits in the mid-‘90s whose career pivoted to local law enforcement, has died. He was 58.

A press release posted on Carson’s official website said the singer died of a heart attack.

Carson grew up singing in church in Oklahoma before he took his country music ambitions to Branson, Missouri and eventually landed in Nashville.

It was there that in 1995 Carson got a recording contract and put out his first single, "Yeah Buddy."

That was followed up with "Not On Your Love," which went number one, according to his biography. The following single, "The Car," became a top-five hit, topping out at number two and won Carson his first Academy of Country Music award for Video of the Year. 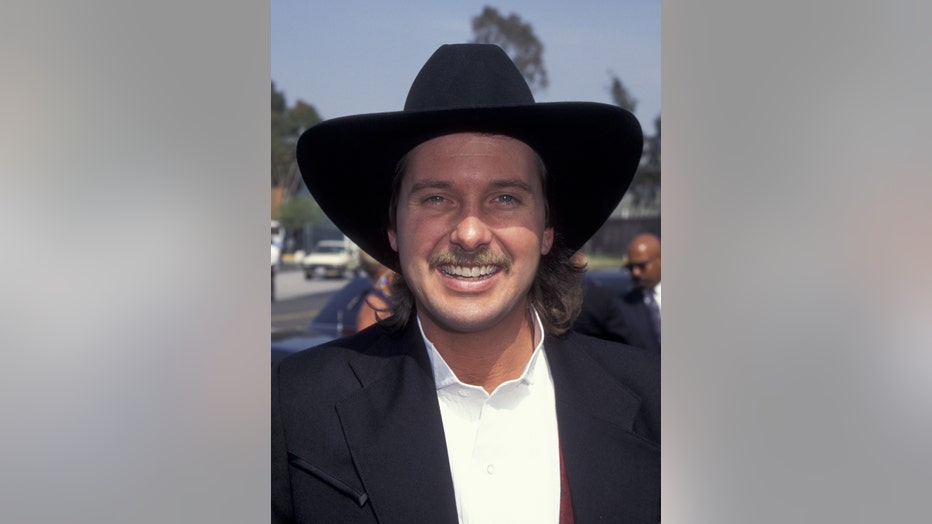 In 2009, Carson retired from music to become a police officer with the Franklin Police Department in Williamson County, Tennessee. He currently remained on the force up until his death.

He briefly returned to music in 2019 to recut and release a previously recorded song, "God Save The World."

His coworkers at the police department shared that song in honor of Carson, saying he "changed everyone he met, all of us, for the better!"

"May his message live on: God Save The World," the department wrote.

In October 2016, Carson was named officer of the month after he apprehended a suspected shoplifter in a Target parking lot.

In 2020 during the beginning of the COVID-19 pandemic, the department posted a video of Carson saying he wears a "for the public" to encourage others to follow the county’s masking enforcement at the time.

Carson is survived by a wife and son.