Boy, 10, expected to survive after being shot in drive-by shooting

A 10-year-old boy is expected to survive after police say he was caught in the crossfire during a shooting in Frankford.

FRANKFORD - Philadelphia police say a 10-year-old boy is in critical but stable condition after he was shot in the head during a drive-by shooting in Frankford.

According to police, the boy was struck in the back of the head while he was walking home from school. He was taken to St. Christopher's Hospital for Children. A family member identified the boy as Semaj. 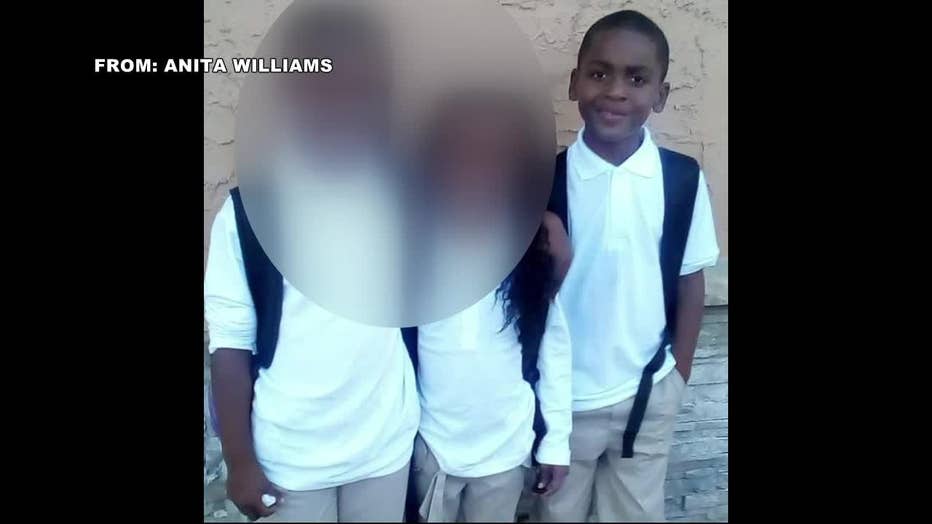 A family member provided this photo of 10-year-old Semaj.

FOX 29's Shawnette Wilson reports police took a man in custody on unrelated gun charges. Police say the man was trying to shield the 10-year-old boy from the shots and returned gunfire. He then tended to Semaj until more help arrived.

According to police, the gunman who fired the shot that struck the 10-year-old remains on the loose. Police are looking for a red or burgundy four-door Pontiac G6.

Philadelphia Fraternal Order of Police on Friday set a $5,000 reward for information that leads to the arrest of the gunman.

“This was a senseless act of violence against a child walking home from school,” FOP Lodge 5 President John McNesby said. "We hope this reward will lead to the arrest of this reckless individual.”

Police: 10-year-old boy shot in the head during drive-by shooting in Frankford

FOX 29's Shawnette Wilson has the latest after a boy was shot while walking home from school in Frankford.

Deputy Commissioner Joseph Sullivan called it "unacceptable" and says he hopes the community will come forward with information to solve the case. 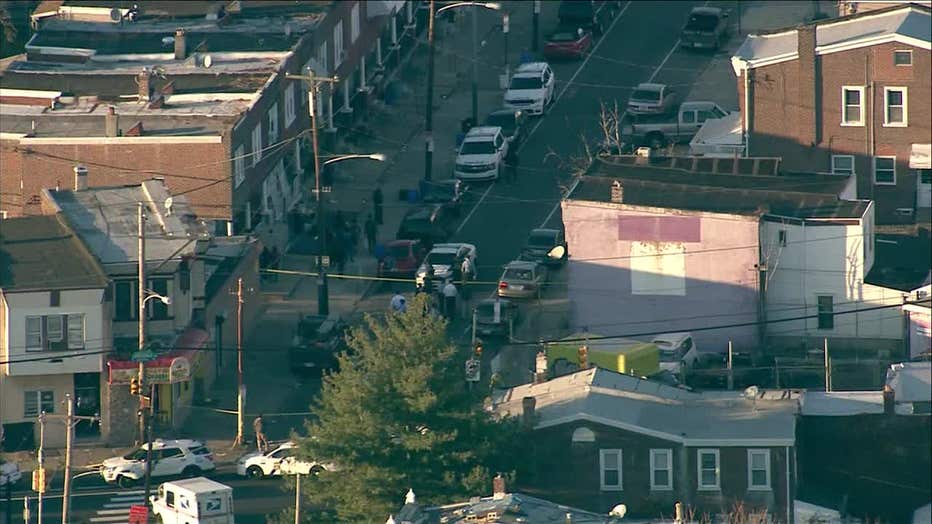 SKYFOX flew over the scene Wednesday.