"Never in my life," Ross said. "If anyone would tell me that you’re going to live 100 years and be a great-grandfather, I would laugh – because every day, I was expecting death."

Expecting death, because its presence was all around him. Ross was one of the millions of Polish Jews that Adolf Hitler planned to murder during his Final Solution.

"In my wildest nightmares cannot imagine going through what he did," said his granddaughter Dana Arschin-Kraslow.

Ross survived the ghettos, years of hard labor at Auschwitz-Birkineau and other concentration camps and even a death march in the midst of winter.

At one point, when he was building a sewer system for the Nazis, he found scraps of potatoes to eat. 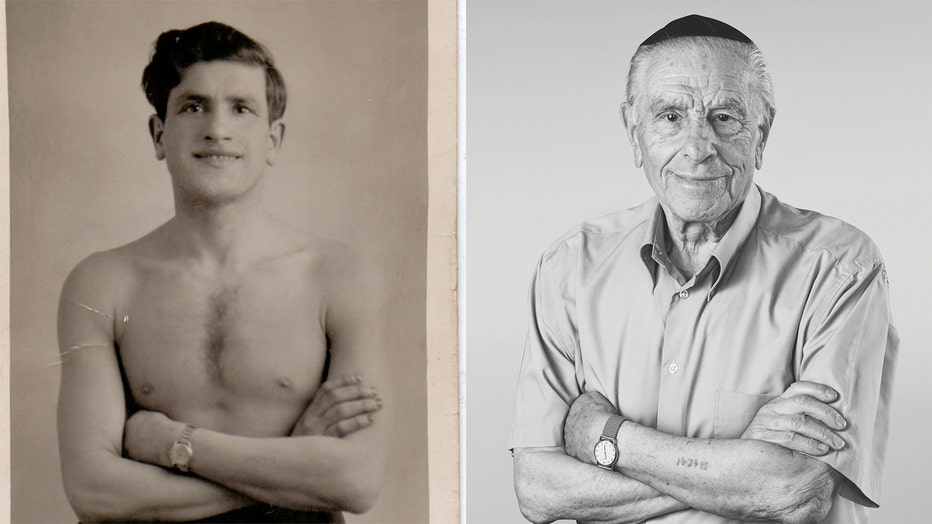 "The potatoes fell to the ground, and we picked them up, and put in the potatoes in the laundry in them."

His granddaughter explains what happened next.

"Every few weeks the Germans forced the prisoners to throw their clothes into a pot of boiling water to disinfect the clothing they were wearing, and my grandfather found a way to throw in a few scraps of rotten potatoes that he found. He sewed it into his uniform and that’s how he got nourishment," Arschin-Kraslow said.

Until one day when the Ross was caught and ordered to dig his own grave.

"When he was almost done digging, they asked him to lay down on the ground to see if his body fit," Arschin-Kraslow said. "When he did, the guards told him to keep digging. And there was a gun to his head this whole time."

For reasons he’ll never understand, at that moment a fellow prisoner collapsed nearby.

"It was probably because he was dehydrated and overworked and had no nourishment," his granddaughter said. "And the guard said to my Papi in German, ‘isn’t today, your lucky day.’ They shot the other guy who had collapsed and threw him in the grave. That grave was 100 percent intended for my grandfather, but the rest of his life he had to live with that guilt that it ended up being for someone else." 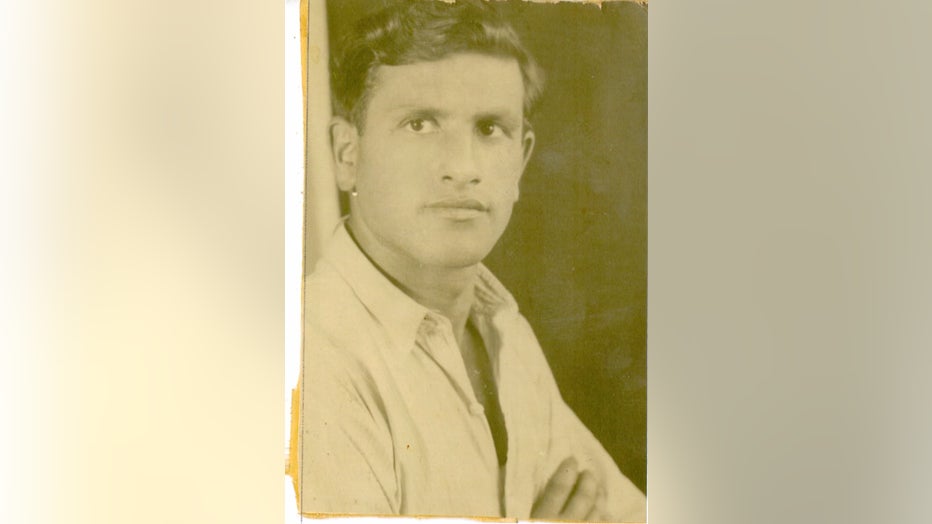 Ross witnessed many prisoners take their own lives on the electric fence. He says suicide was never an option for him, for one reason.

To this day, Ross gets emotional discussing his survival, remembering the moments in time as clear as if they were right before his eyes.

"There is no day or night that my memory doesn’t go through what I went through," he said.

This week, however will be filled with happy memories, as Ross celebrates his 100th birthday with family in Florida. He and his wife Celia, who have been married for nearly 70 years, will be celebrating the big day Tuesday.

And with children, grandchildren and now great-grandchildren to carry on his story, he knows it will live on through them.

"I just try my hardest to speak about it as much as possible, Arschin-Kraslow said. "I try to write about it, and I just want my daughter and future generations to remember what they went through."

Of Ross’s nine siblings, only four survived the Holocaust. None of them knew each other’s whereabouts for years. When he arrived in New York, he worked in a garment center in Manhattan for years as a pattern maker for children and women’s clothing.