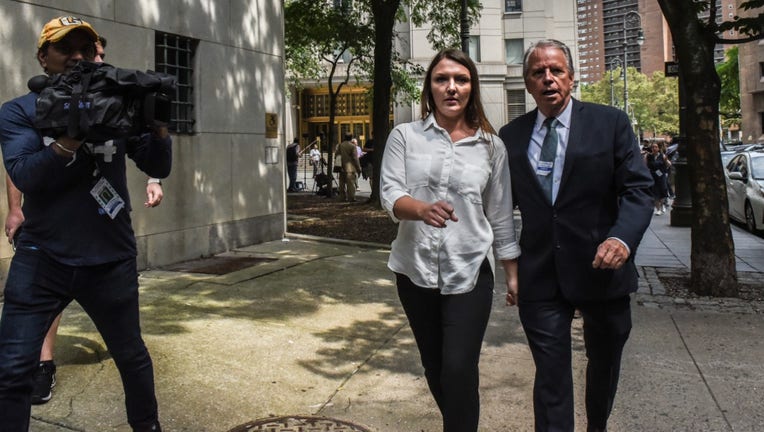 One Jeffrey Epstein's alleged victims, Courtney Wild, exits the courthouse after the billionaire financier appeared for a hearing on July 8, 2019 in New York City. (Photo by Stephanie Keith/Getty Images)

TALLAHASSEE, Fla. - In a major victory for victims of notorious sex offender Jeffrey Epstein, an Atlanta-based appeals court on Friday agreed to revisit a decision in a lawsuit alleging that federal prosecutors violated victims’ rights by hatching a secret non-prosecution deal without getting the input of women who were abused by the wealthy financier when they were minors.

Courtney Wild, a Florida woman who as a teen was one of Epstein’s numerous victims, filed a lawsuit against prosecutors in 2008, alleging that the agreement violated her rights under the federal Crime Victims’ Rights Act to confer with the government’s lawyers and to be treated fairly by them.

A three-judge panel of the 11th U.S. Circuit Court of Appeals in April ruled that, although the facts of the case are “beyond scandalous” and a “national disgrace,” the agreement did not violate the federal victims-rights law.

But the appeals court on Friday granted Wild’s request for what is known as an “en banc,” or full court, rehearing and vacated the three-judge panel’s April 14 decision. As is typical in such proceedings, the appellate judges did not give a reason for the reversal.

“I had confidence this day would come. We have fought for 12 years and as I’ve said before, no matter how many obstacles pile up, we will never give up fighting for what is right,” Wild said Friday in a statement provided by her lawyer, University of Utah law professor Paul Cassells.

In a May 5 motion requesting a full-court hearing, Cassells argued that the lawsuit is “perhaps the most important case in our nation’s history involving crime victims’ rights in the criminal justice process.”

The three-judge panel’s split decision in April reluctantly held that Epstein’s non-prosecution agreement with federal prosecutors did not violate the 2004 federal act.

Under the agreement, Epstein pleaded guilty to two state prostitution charges in Florida, including procuring a minor for sex. The plea deal also provided immunity from federal prosecution for Epstein and at least four other co-conspirators.

After more than a decade of litigation, U.S. District Judge Kenneth Marra ruled in February 2019 that federal prosecutors broke the law when they struck the plea deal with the multimillionaire. But after Epstein died last year, the federal judge refused to undo the plea agreement or grant other remedies sought by Wild, who filed the lawsuit as “Jane Doe 1,” and another victim.

The April majority opinion of the appeals court panel and a 60-page sharply worded dissent by Judge Frank M. Hull provided a detailed account of the secrecy involving the non-prosecution agreement.

Appellate Judges Kevin C. Newsom and Gerald Tjoflat found that rights guaranteed under the victims’ rights act did not apply to Wild because Epstein was never charged with a federal crime in Florida.

“Despite our sympathy for Ms. Wild and others like her, who suffered unspeakable horror at Epstein’s hands, only to be left in the dark --- and, so it seems, affirmatively misled --- by government lawyers, we find ourselves constrained to deny her petition,” Newsom wrote in the 53-page majority opinion.

Prosecutors never consulted Epstein’s victims before reaching the plea deal. The government’s lawyers also held off for nearly a year on notifying Epstein’s victims of the existence of the non-prosecution agreement, according to court documents.

“It isn’t lost on us that our decision leaves the petitioner and others like her largely emptyhanded,” Newsom wrote. “We sincerely regret that.”

But the agreement reached by prosecutors and Epstein “is precisely the miscarriage of justice the act was intended to --- and, contrary to the majority decision, does --- foreclose,” lawyers representing U.S. senators who crafted the 2004 federal law wrote in a friend-of-the-court brief filed in May.

Allowing the April ruling to remain intact “will regrettably roll back the clock to the days … when ‘victims, and their families, were ignored, cast aside, and treated as non-participants in a critical event in their lives,’” lawyers for U.S. Sen. Dianne Feinstein, D-Calif., former U.S. Sen. Jon Kyl, R-Ariz., and former U.S. Sen. Orrin Hatch, R-Utah, wrote in the brief.

“Rehearing en banc is needed to avoid that tragic result, restore nationwide uniformity on an exceedingly important issue of federal law, and vindicate the rights of crime victims across the nation,” the brief said.

The decision to reconsider the case is a major victory for crime victims throughout the country, Cassells told The News Service of Florida in a telephone interview Friday.

“If this panel decision had become the law, it would mean prosecutors could cut deals with defendants and dispose of criminal charges without ever telling the victims what had happened. And that would effectively circumvent the whole set of protections established in the Crime Victims’ Rights Act giving victims a voice in the process,” he said.

Epstein, a well-connected financier who had a home in Palm Beach County, died of an apparent suicide in August 2019 while in jail after being arrested on sex-trafficking charges involving minors in Florida and New York.

“We’re all celebrating this ruling because not only will it help move forward to get justice in the Epstein case but it will also help countless other victims in future cases by preventing prosecutors from being able to cut deals and conceal what they are doing from victims who deserve to know what’s happening in their cases,” Cassells said. 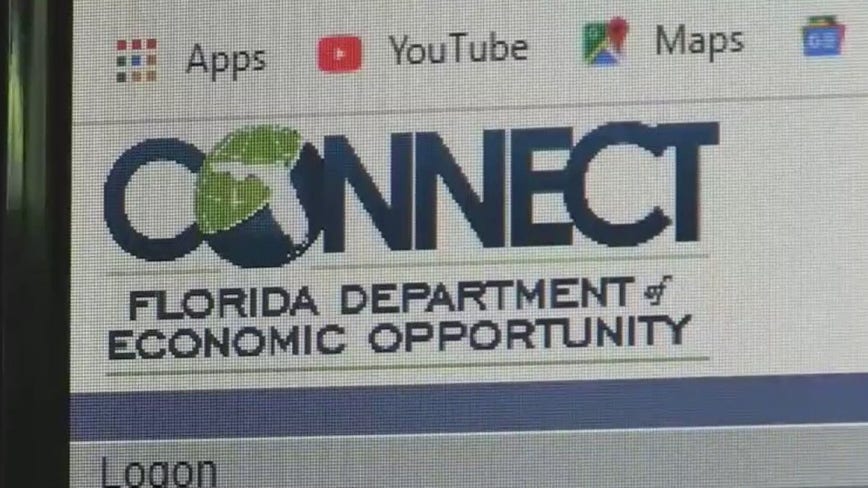