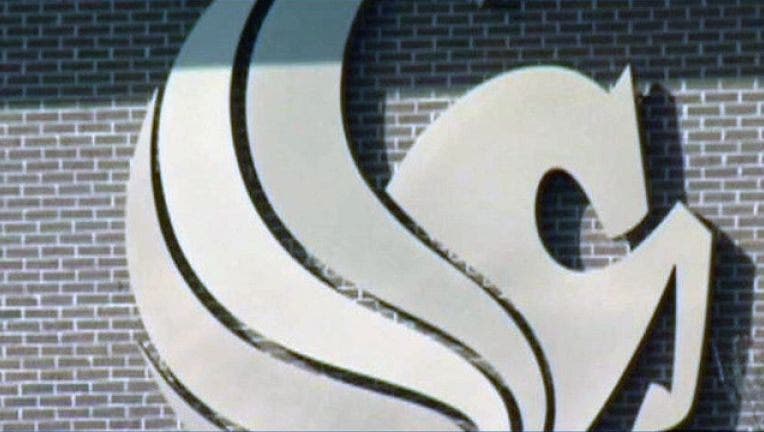 ORLANDO, Fla. - The state university system’s Board of Governors on Wednesday confirmed the appointment of Alexander Cartwright as the new president of the University of Central Florida.

Cartwright, who has served as chancellor of the University of Missouri since 2017, was tapped by the UCF Board of Trustees last week, ending a six-month search process.

The state board unanimously confirmed the appointment during a meeting that was held by teleconference because of coronavirus precautions.

“Trust me, normally there would be a standing ovation and a very, very warm welcome,” Board of Governors Chairman Syd Kitson told Cartwright after the vote over the phone.

During his confirmation hearing, Cartwright spoke about the need to build trust within the university community and be a “good steward of taxpayer money,” as well as his goal of “making UCF the best version of UCF.”

Cartwright will take the reins more than a year after the resignation of former President Dale Whittaker amid controversy about the misuse of state funds for building projects.

Cartwright will replace interim President Thad Seymour Jr., who has been in the interim post since early last year.