'The Godfather' mansion goes on Airbnb

The Staten Island home that was shown in The Godfather is on Airbnb for the month of August.

Airbnb is testing a new tool to weed out "bad actors" who rent homes to host big, unauthorized parties: an anti-party algorithm to identify and prevent potentially "high-risk reservations."

The San Francisco-based vacation rental company announced the new technology this week, two months after it made permanent a policy that bans parties at rentals.

Airbnb began cracking down on parties in 2019 after a fatal shooting at a party in a house in California. At that time, it prohibited advertising parties at Airbnb locations on social media. The company temporarily banned parties in 2020 during the pandemic, as people moved gatherings from bars and clubs to rented homes.

When Airbnb made the party ban permanent in June, it said parties at listed properties had dropped 44% from a year ago. More than 6,600 guests were suspended last year for related violations, Airbnb said.

The "anti-party technology" being tested in the U.S. and Canada looks at factors like history of positive reviews, how long the guest has been on Airbnb, length of the trip, distance to the listing, and weekend vs. weekday, among many others. 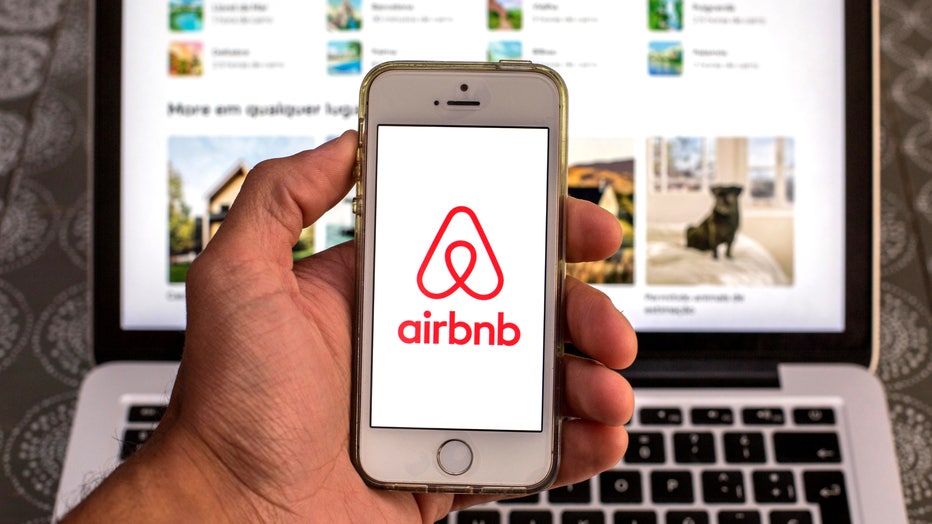 "The primary objective is attempting to reduce the ability of bad actors to throw unauthorized parties which negatively impact our Hosts, neighbors, and the communities we serve," the company said in  news release. "While we are optimistic that this technology will have a positive impact for the safety of our community and our goal to reduce unauthorized parties — we want to be clear that no system is perfect."

RELATED: 'I own this home': Detroit woman's home listed on Airbnb by scammers

Airbnb users who are denied a booking because of the system will be offered a private room, "where the host is more likely to be physically on site," or a hotel room through Airbnb. The updated policy also removes the 16-person occupancy cap in response to feedback from hosts who say they can house more than 16 people comfortably.

RELATED: Sedona will pay residents to not use homes as Airbnb rentals

Airbnb piloted a similar system in Australia in October 2021. Since then, they’ve seen a 35% decrease in unauthorized parties, the company said.