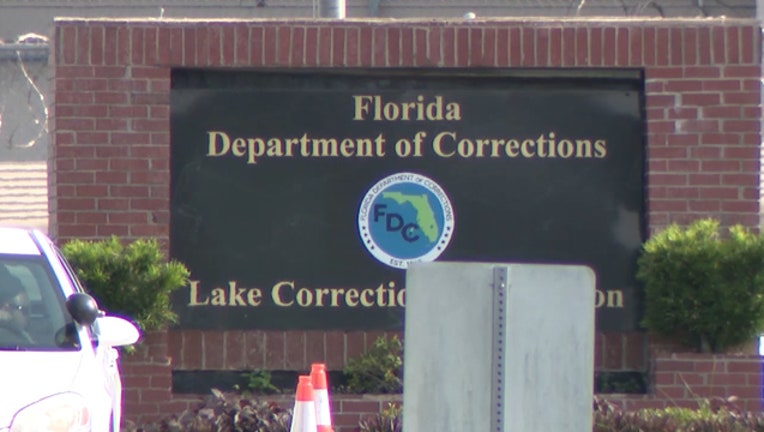 In a news release late Wednesday evening, the Florida Department of Corrections announced the charges against Captain Milton Gass (hired July 2007) and correctional officers Hunter Lingo (hired June 2017) and Joshua Petersilge (hired September 2016). Lingo and Petersilge have been charged with battery, while Gass is accused of falsifying reports, all third-degree felonies.

"Following the arrests, the officers were transported to the Lake County Jail. The Department is immediately terminating all three employees," the news release stated.  The guards have since bonded out of jail.

An unnamed inmate gave commentary on a five-minute video as the beating was happening. He shot the video through a cell window and sent it to another person, who uploaded it to YouTube on July 13.

Shantell Grace said the inmate being beaten in the video is her brother, Otis Miller. She said she is happy charges have been brought against the officers, and she hopes they are fully prosecuted under the law.

"Who knows why they beat him like that? But I think it's something deeper," Grace said. "I was supposed to see him, and they shipped him out they said for his safety."

Officials say an investigation is ongoing and more arrests or administrative sanctions are possible.

It wasn't immediately clear if the guards had attorneys.