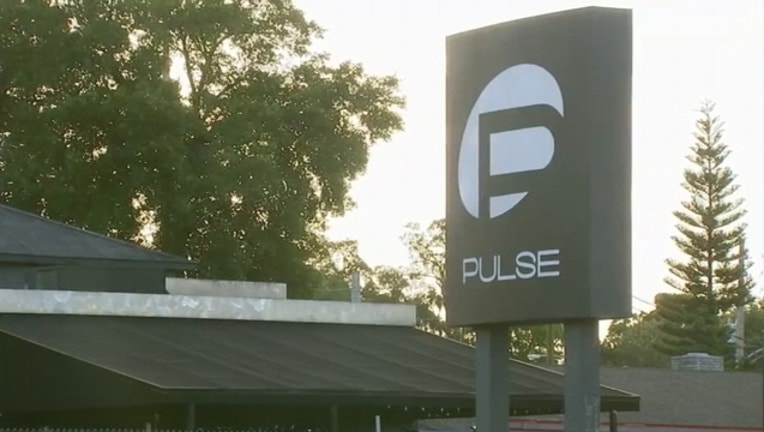 ORLANDO, Fla. (AP) - More than 240 applications have been submitted to a compensation fund for the victims of the Pulse nightclub massacre in Orlando, one of the officials administering the fund said Monday, the last day applications can be submitted.

As of Friday, 245 applications were submitted to the OneOrlando fund, which was raised from donations around the world, said Jeff Dion, deputy executive director of the National Center for Victims of Crime.

OneOrlando administrators will start distributing the more than $23 million in the fund by the end of the month.

Forty-nine patrons were killed and another 53 people required hospitalization after gunman Omar Mateen opened fire at the nightclub last June in the worst mass shooting in recent U.S. history.

Families of the slain patrons will get the largest share of the fund. So far, 46 applications have been submitted in that category, said Dion, who said he expects the remaining families to submit applications.

During a meeting with survivors and families last month, Ken Feinberg, the head administrator of the fund, had warned families and partners that squabbling over estate questions could be the biggest obstacle to the distribution of the money. Dion said most of the applicants had taken that message to heart, and there were only two or three cases where more than one application was filed on behalf of a slain victim.

"The vast majority of death cases were filed by a parent because so many people were so young," Dion said. "Most weren't married, and most didn't have children."

There was no evidence so far that any fraudulent claims had been filed, Dion said.