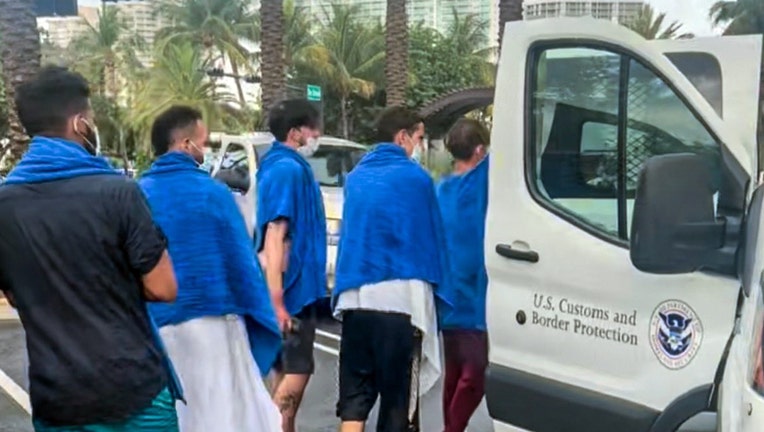 The first group of 10 migrants made landfall in the Florida Keys early Sunday. They were taken into custody and are the subjects of an investigation, Chief Patrol Agent Walter Slosar of the U.S. Customs and Border Protection said in a tweet.

The second group of six migrants swam ashore near Golden Beach in Miami-Dade County several hours later after their vessel capsized. There were no reported injuries, Slosar said.

Three days earlier, officials said nine Cuban migrants had to be rescued from an island about 20 miles west of Key West after their homemade vessel capsized.

The Coast Guard routinely returns people interdicted at sea to their country of origin. Those arriving in the U.S. generally are taken into custody and face deportation unless they have viable asylum claims.

"The Coast Guard maintains a persistent presence patrolling the waters around Haiti, the Dominican Republic, Cuba, Puerto Rico and the Bahamas, to help prevent loss of life," the U.S. Coast Guard said in a previous news release. "Taking to the sea is very dangerous, we urge you not to risk you and your loved-ones’ lives."

The Miami Herald reported that Cuban migration by sea has recently seen a dramatic spike, with the Coast Guard reporting that 838 were intercepted on such journeys during the 2021 fiscal year that ended Sept. 30. 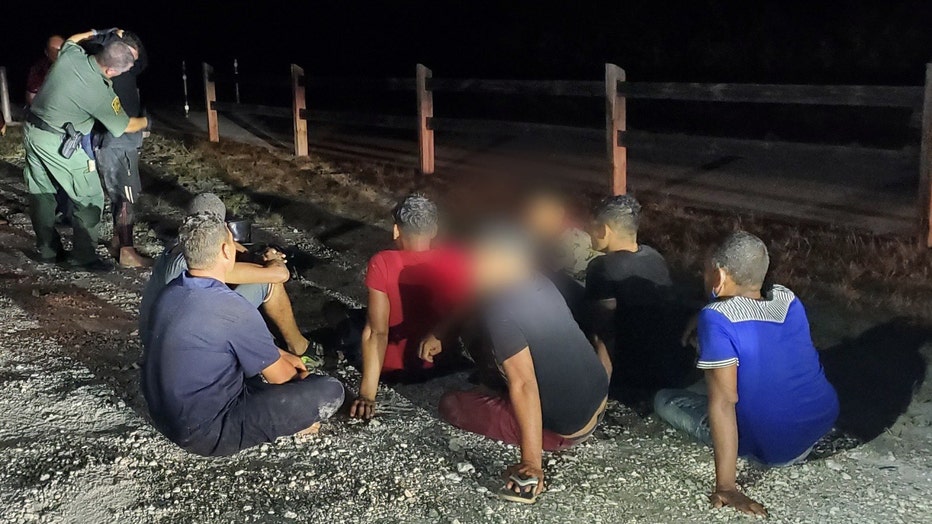 Migration from Cuba had waned after then-President Barack Obama in 2017 ended the "wet foot, dry foot" policy in which Cubans who made it to U.S. soil were generally allowed to stay, while those stopped at sea were returned home.

Experts say the increase is due to deteriorating economic and political conditions within the island nation.