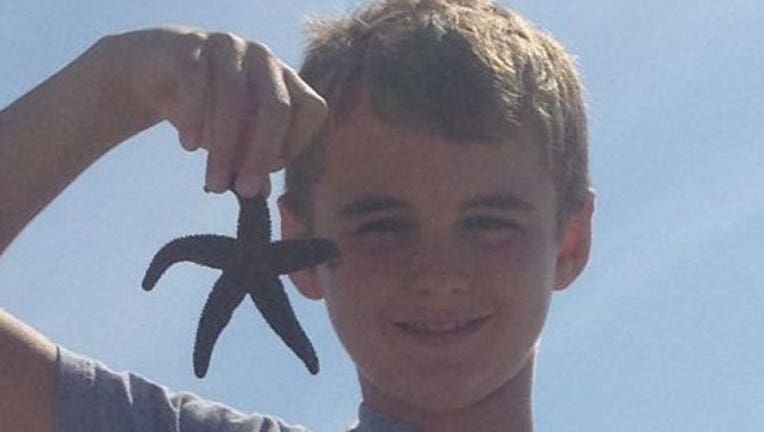 A South Carolina boy who just started the sixth grade has died while playing the “choking game,” a tragic fad responsible for the deaths of other youngsters over the years, according to reports.

Eleven-year-old Garrett Pope Jr. of Indian Land, was found dead in his bedroom Wednesday after playing the game, which causes children to pass out and wake up with a euphoric rush.

“He took this terrible ‘game’ too far,” the boy’s grief-stricken father said on Facebook Friday.

Garrett Pope Sr. urged other parents to do whatever they can do to prevent a similar tragedy.

Stacy Pope told the Rocky Hill Herald her son was “the best.” She told the paper a summer football coach told her about the game. She said she mentioned it to her son who didn’t know anything about it.

“I should have pushed it further,” she told the paper. “If you talk to your kids and they said they don’t know about it, don’t stop there. You educate them on what it is, it’s not a game and it can kill you.”

The local coroner said Garrett’s death was due to accidental asphyxiation, the paper reported. His funeral service is Tuesday.

In 2008 the U.S. Centers for Disease Control of Disease issued a report that found that 82 children from 6 to 19 had choked themselves to death with dog leashes, bungee cords, scarves  and belts while playing the choking game from 1995 to 2007.