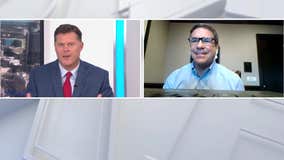 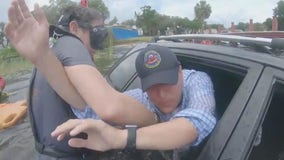 A driver was killed after her car flipped into a retention pond in Orlando. We talk to an expert for tips on how to escape from a submerged vehicle. 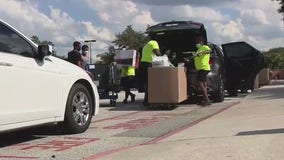 Move-in day for the University of Central Florida began Saturday and will run through August 23, but this year extra precautions are in place due to the COVID-19 pandemic. 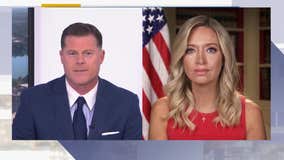 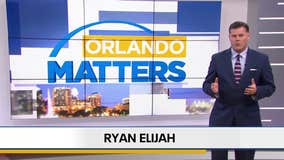 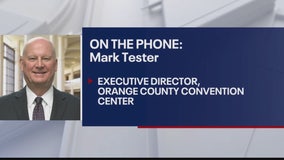 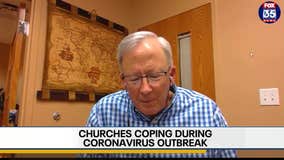 A change in church services 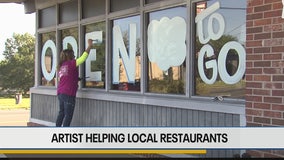 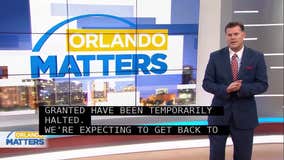 Schools around Central Florida are beginning distance learning, where students will attend classes remotely from home. This comes in response to the novel coronavirus outbreak, which has also disrupted graduation ceremonies and proms. 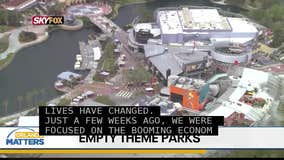 The outbreak of coronavirus has prompted the closure of theme parks and hotels and the cancelation of conventions and family vacations. 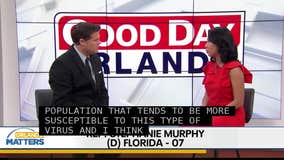 Ryan Elijah sits down with Stephanie Murphy to discuss the coronavirus. 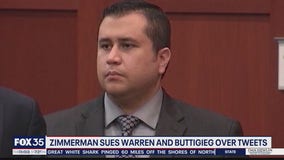 George Zimmerman, the onetime neighborhood watch volunteer who was acquitted in the 2012 shooting death of Trayvon Martin in Florida, is suing Sen. Elizabeth Warren, D-Mass., and former South Bend, Ind., Mayor Pete Buttigieg for $265 million, claiming both 2020 Democratic presidential candidates defamed him in an attempt to "garner votes in the black community." 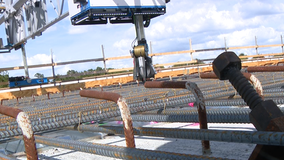 A robot is helping build roads in Central Florida, it's called the TyBot. 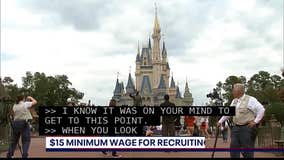 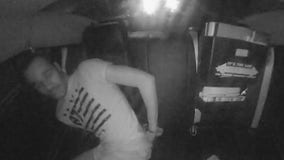 A man accused of leaving the scene of a crash was arrested while wearing his Easter Bunny suit. Antoine McDonald became internet famous after being recorded on camera breaking up a fight in Downtown Orlando while wearing a bunny suit. 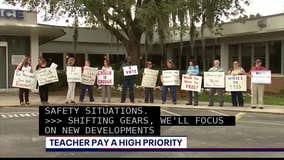 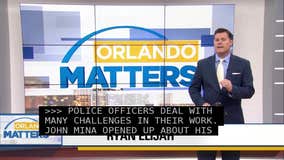 Law enforcement officers deal with a number of personal challenges in what is a highly stressful job. They are exposed to some things the public never sees and that can result in post-traumatic stress disorder. Orange County Sheriff John Mina is bringing awareness to the importance of proper mental health and treatment for officers. 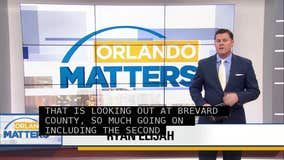 SpaceX celebrated another successful launch earlier this month with the deployment of another batch of Starlink communication satellites. The launch also represented the first to fall under the command of the newly created Space Force. 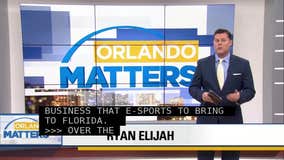 Gov. Ron DeSantis delivered the State of the State Address on Tuesday ahead of the 60-day session of the Florida Legislature.