Weekend Preview of ‘MLS on FOX’ with John Strong

LOS ANGELES - The beginning of the 2021 MLS season takes center stage this weekend on FOX with a pair of Hollywood headliners, as Will Ferrell’s LAFC takes on Matthew McConaughey’s Austin FC. Well, in truth, neither of them will actually be on the field, but both have played a role as co-owners in building the history of their respective clubs: Farrell as a constant presence at LAFC’s Banc of California Stadium—which hopes to welcome fans back for the first time in over a year—and McConaughey as Austin’s "Minister of Culture" as the expansion team prepare for their inaugural season. It’s all part of a triple-header to open MLS this weekend across FOX Sports

Austin take the field for the first time as the 20th expansion team in MLS history, which is always an incredibly special day: the opportunity to make history as the first major pro sports team in the Texas State Capitol, and the chance for players to write their names into the new club’s record books as the first to play, the first to score, maybe the first to win? Only four prior expansion teams have won their first-ever game, and the last to do it? LAFC. 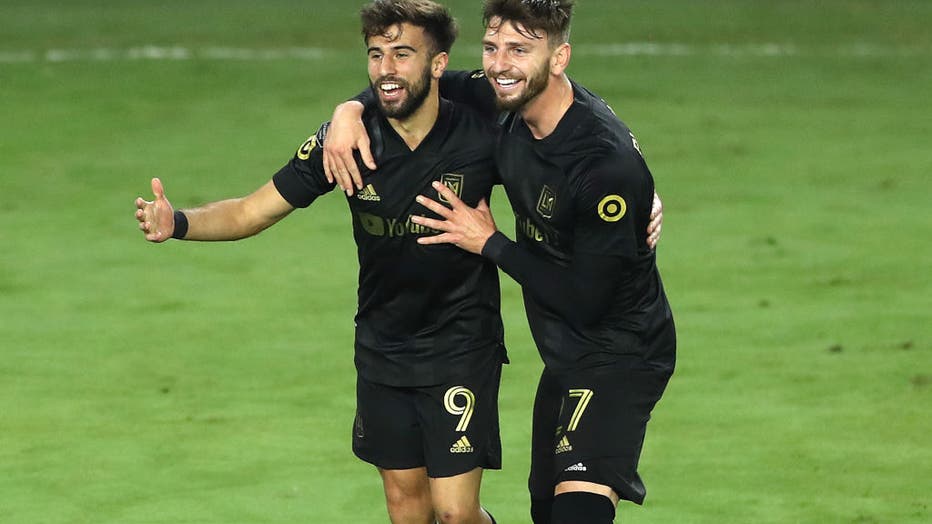 That was in 2018, and with former MVP Carlos Vela and last year’s Golden Boot winner Diego Rossi, LAFC have been the best team in the league ever since. They’re coming off a disappointing 2020, finishing 7th in the Western Conference, and seeing Vela take the field just seven times all season. They’ll be looking for a big bounce-back this season, and no better way to start that than with an opening day victory at home.

Last year these two teams put on one of the greatest shows in MLS Playoff history, as Seattle came back from two goals down in the dying minutes to win the Western Conference Final. While the Sounders would go on to lose MLS Cup in Columbus, it was their fourth title game appearance in five years for the team that defines consistent success in MLS right now. This year they’ve welcomed back Fredy Montero nine years after he left as the club’s all-time leading scorer, and he’ll try to fill the hole left by USMNT star Jordan Morris’ torn ACL in February.

The Loons were minutes away from making their own history by reaching MLS Cup for the first time, and will be hoping to start this season how they ended the last one: newly signed Emanuel Reynoso was the star of the MLS Playoffs, the first in league history to record three assists in back-to-back postseason games, and this year his former Boca Juniors teammate, forward Ramon Abila, has joined him as Minnesota’s big offseason signing.

It’s the two title-winners from a year ago squaring off to round out our MLS opening weekend across FOX Sports: the Crew won MLS Cup for a second time in their history last year, and this year have added one of the best scorers the league has ever seen in Bradley Wright-Phillips. The Union won the Supporters Shield as regular season champions, the first trophy in the club’s ten-year history, and have seen two young stars depart for Europe and break into the US National Team in Brendan Aaronson and Mark McKenzie. However, Philly believe they have a roster and a youth academy ready to challenge for trophies again, and are hoping to show that as they travel to Ohio for the season opener.