The process can be beneficial in mitigating the spread of a virus.

Health officials in Wuhan—the epicenter of the global coronavirus pandemic—said Sunday that the city’s hospitals are clear of any patients.

Mi Feng, the National Health Commission spokesman, said the number of new patients in the city was zero and credited the coordinated efforts between medical personnel from across the country, Reuters reported.

There have been nearly three million confirmed coronavirus cases across the globe and 206,000 known deaths.  The number of those infected is likely far higher because in many cases, the virus has relatively minor symptoms. The U.S. currently leads the world with 965,000 cases.

The lockdown in Wuhan was lifted on April 8. Business Insider reported that there are still restrictions in the city and healthy citizens there need permits to board public transportation or enter a restaurant.

The numbers out of China would, under normal circumstances, be a glimmer of hope that the virus can be effectively contained.

But the U.S. has been suspicious of Beijing’s early steps in allegedly suppressing key information about the virus and there are underlying suspicions that China was so successful in controlling the virus when neighbors like Singapore have seen new outbreaks.

RELATED: MAP: This is where there are confirmed coronavirus cases in the US and around the world

China has been accused of keeping the World Health Organization in its pocket throughout the pandemic. President Trump, earlier this month, said Washington has no way of knowing if Beijing’s numbers were accurate and said the number of cases seemed to be a “little bit on the light side.” 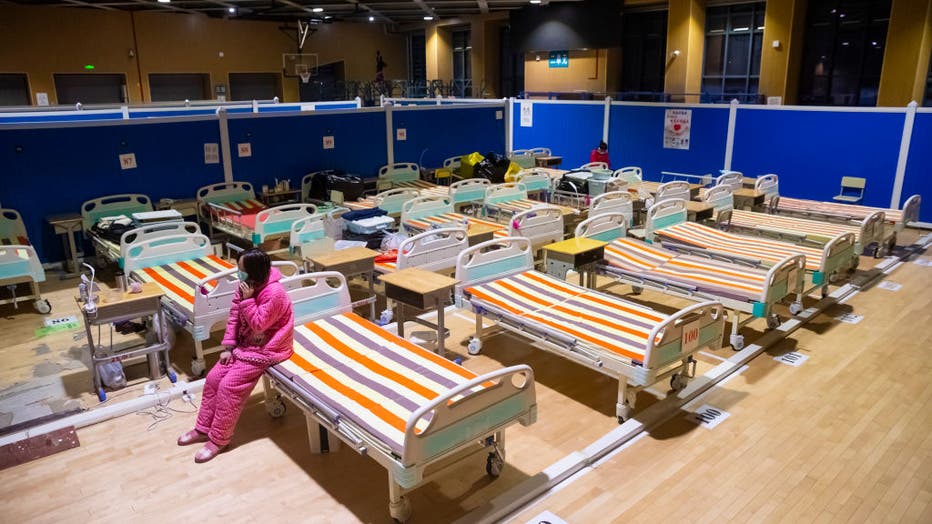 The president also blasted W.H.O. for missing the call on the pandemic and said the U.S. would cut off funding. The National Review reported that China said it would donate an additional $30 million in light of the U.S. move.

The report pointed out that the  U.S. has been contributing $400 million,  which covers about 15 percent of the budget.