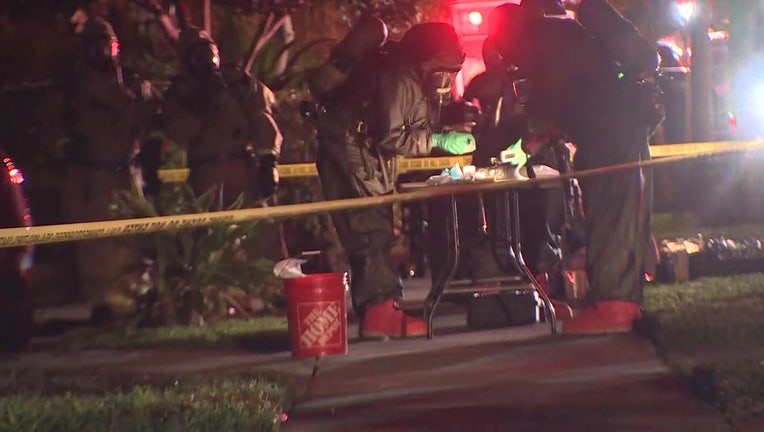 WILTON MANORS, Fla. - Four West Point cadets on spring break in South Florida overdosed on cocaine laced with fentanyl, with two other cadets becoming exposed to the drug after they began performing CPR on their friends. All had to be hospitalized, with at least one person in critical condition, rescue officials said.

"We are being told that four of those people had taken a substance that was believed to be cocaine laced with fentanyl when they went down into cardiac arrest," Gollan told WSVN.

That’s when first responders said two friends of the victims began performing mouth-to-mouth CPR, which then exposed them to the dangerous drug as well and caused them to overdose.

The U.S. Military Academy confirmed Friday that the victims were cadets at West Point. 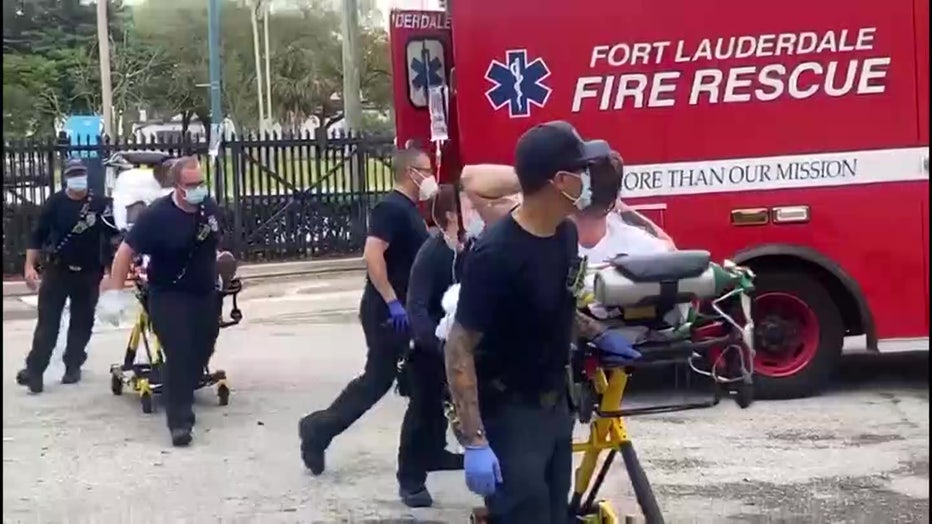 "The U.S. Military Academy is aware of the situation involving West Point cadets, which occurred Thursday night in Wilton Manors, FL," a statement from the West Point Public Affairs Office read. "The incident is currently under investigation and no other details are available at this time."

According to WSVN, some of the students are reportedly on the West Point college football team. At least one of the cadets is still currently in the ICU.

"He is currently intubated, which means he’s not breathing on his own," Gollan said. "These are healthy young adults, college students in the prime of their life. Getting this drug into their system, it's unknown what the recovery will be on the critical individual."

Fentanyl is an unpredictable and powerful synthetic painkiller blamed for driving an increase in fatal drug overdoses. It's 50 to 100 times stronger than morphine and used to treat severe pain, the U.S. Centers for Disease Control and Prevention says. It also slows a person’s breathing and heart rate.