After a school bus caught on fire in Port Orange, Volusia County Public Schools is checking out the entire fleet of vehicles to make sure there isn't a systemic problem.

DAYTONA BEACH, Fla. - The Volusia County School District says a faulty starter is likely to blame for a fire on one of its busses last week. The district says the bus caught fire after a football game at Spruce Creek High Schook.

There were 40 students on the bus, which was assigned to University High. The district says one student hurt his ankle jumping out of the bus. First responders treated him on the scene for a possible strain or sprain.

A report from Port Orange Fire and Rescue says school staff extinguished the fire before first responders arrived. The district said it plans to inspect all buses in the fleet. 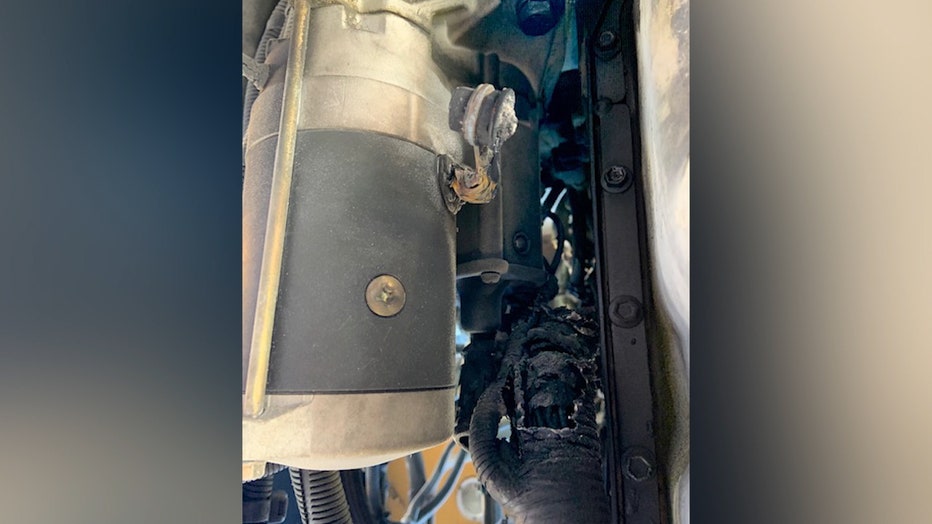