CAPE GIRARDEAU, Mo. - A dog who was dubbed the unicorn puppy because of a tail-like growth between his eyes will remain with the founder of a Missouri rescue group, despite the hundreds of offers to adopt him, including one from someone who was willing to pay $2 million for the pup. 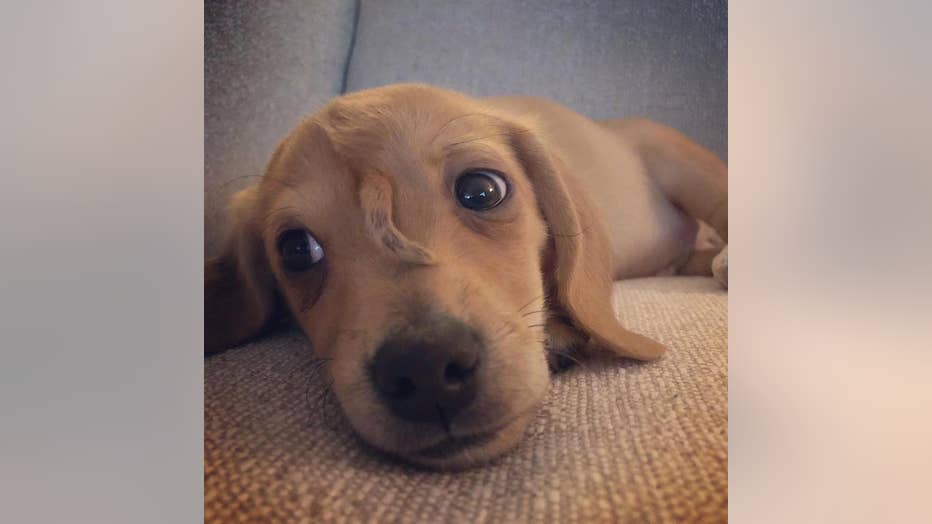 Narwhal will not be adopted but will remain with the animal group that rescued him. (Rochelle Steffen/Mac's Mission)

The beagle-mix puppy has been named Narwhal the Little Magical Furry Unicorn. He was 10 weeks old when he was rescued last month by Mac's Mission in southeast Missouri. His unique unicorn-like feature drew international attention.

With photos of the puppy being widely circulated on social media, adoption offers started poured in. In fact the rescue group, Mac's Mission, received more than 300 offers, according to its founder Rochelle Steffen. 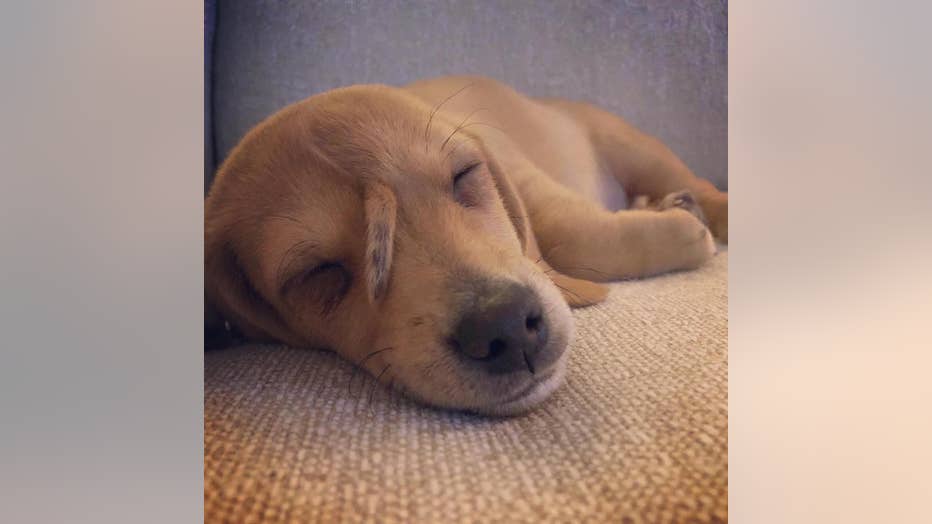 The Unicorn Puppy will not be adopted and will remain with the group that rescued him. (Rochelle Steffen/Mac's Mission)

Steffen also said that the group received some negative comments about the dog, as well as death threats.

As a result, the founder ended up reversing an earlier decision to find a new home for Narwhal. She told KTVU that at the end of the day, the dog's well-being was her chief concern. And she stressed that her tiny rescue could not properly vet the 300 adoption applicants that were interested in the dog.

Steffen said she wanted to keep the dog safe and was concerned he could be exploited by someone without his best interests at heart.

"We've had a $2 million offer. If we were looking to make money off of him we would have sold him at that point," Steffen said, adding, "I just want to make sure that he's treated as he should be, as a normal puppy that he's allowed to be exactly as he wants to be."

The dog's winning personality also made it difficult to let him go. Steffen said all of the volunteers and handlers are smitten with Narwhal and the decision to keep him was also for them. "He loves everybody. He loves to be held, he loves to be played with. He loves all the dogs that we're introducing to him," she said.

His tail-like growth doesn't require any extra medical attention, so animal care workers said there will be no extra costs to care for Narwhal. He has though, already helped raise money for two dogs in at the rescue center who did need medical care.

"The little bit of money he has raised has definitely helped other dogs," Steffen said. "The other dogs have a better quality of life because he's got a unicorn horn."

She said while there was no guarantee a person who adopted Narwhal would treat the dog well, keeping him in their care would allow her and her rescue workers to ensure that he's not taken advantage of and is cared for properly.

"If somebody is going to make money off of him, I would love to see it go toward the rescue, and save thousands more dogs," she said.

One idea is to have him raise money by featuring him in a children's book. "He could teach children that having something different is good," Steffen said.

She said future plans also include Narwhal being a spokesdog for a "Different is awesome" campaign and eventually training him as a therapy dog.

For now, Steffen is concentrating on getting Narwhal potty trained and letting him enjoy his puppy life.

The Associated Press and Southeast Missourian contributed to this story, which was reported from Oakland, Calif.