LOS ANGELES (AP) - Two former Netflix employees who criticized anti-transgender comments on Dave Chappelle’s TV special are dropping labor complaints and one has resigned from the company, it was announced Monday.

Terra Field, a senior software engineer who is trans, announced that Field had voluntarily resigned as of Sunday.

"This isn’t how I thought things would end, but I’m relieved to have closure," Field said in a resignation letter posted online.

Chappelle's "The Closer" first aired on Oct. 1 and gained millions of views. However, Chapelle’s disparaging remarks about the transgender community raised protests within Netflix and from activists. About 30 Netflix workers staged a an Oct. 20 walkout and joined a rally at Netflix offices in Los Angeles. 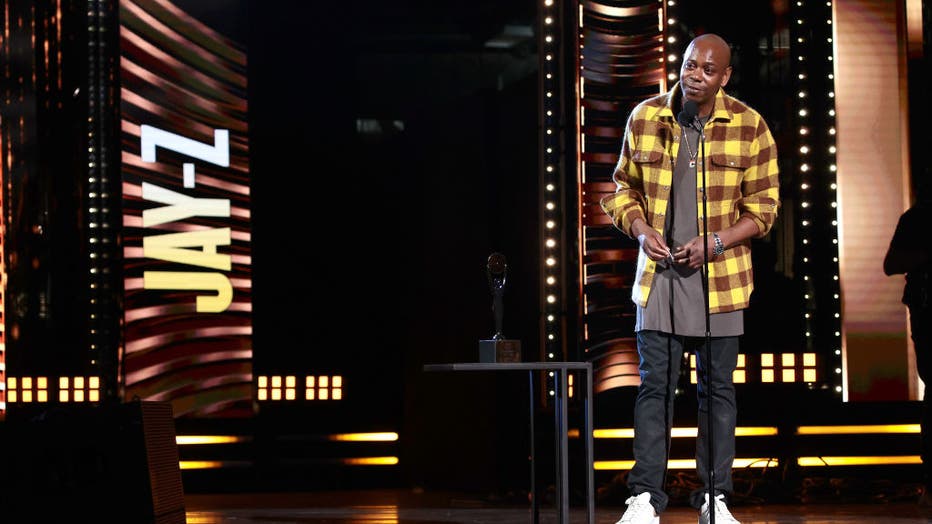 Field was suspended by the company after attending a business meeting for senior executives but was quickly reinstated.

Field and B. Pagels-Minor, a game launch operations program manager who also is trans, filed a complaint with the National Labor Relations Board. They alleged that Netflix retaliated against the workers to keep them from speaking up about working conditions, including "Netflix’s products and the impact of its product choices on the LGBTQ+ community."

"We have resolved our differences in a way that acknowledges the erosion of trust on both sides and, we hope, enables everyone to move on," Netflix said in a statement Monday.

Pagels-Minor has acknowledged that they were the employee that Netflix fired last month for allegedly disclosing confidential financial information about what it paid for "The Closer." The information was referenced in a Bloomberg news article.

Pagels-Minor has denied the allegations.

Netflix ran into a buzz-saw of criticism not only with the special but in how internal memos responded to employees’ concerns, including co-CEO Ted Sarandos’ assertion that "content on screen doesn’t directly translate to real-world harm."

Sarandos also wrote that Netflix doesn’t allow titles that are "designed to incite hate or violence, and we don’t believe ‘The Closer’ crosses that line."

Netflix continues to make the special available for streaming.