Toyota Motor Corporation said on Wednesday it would recall 6.5 million vehicles globally to fix a defect in the power window switch in models including the Yaris and Vitz subcompact, Corolla, Camry and others.

It said it was not aware of any crashes caused by the glitch.

Toyota said modules in the power window master switch may have been lubricated inconsistently during the manufacturing process.

Debris caused by wear from the electrical contact points can accumulate and cause a short circuit.

That in turn could cause the switch assembly to overheat and melt, and potentially lead to a fire, it said.

Among other models subject to the recall are the Matrix, RAV4, Highlander, Tundra, Sequoia and Scion xB.

The vehicles were produced between January 2005 and December 2010, Toyota said.

Toyota also issued a separate recall in Japan of about 140,000 Crown and Crown Majesta models for a glitch that could cause the hood to open inadvertently. 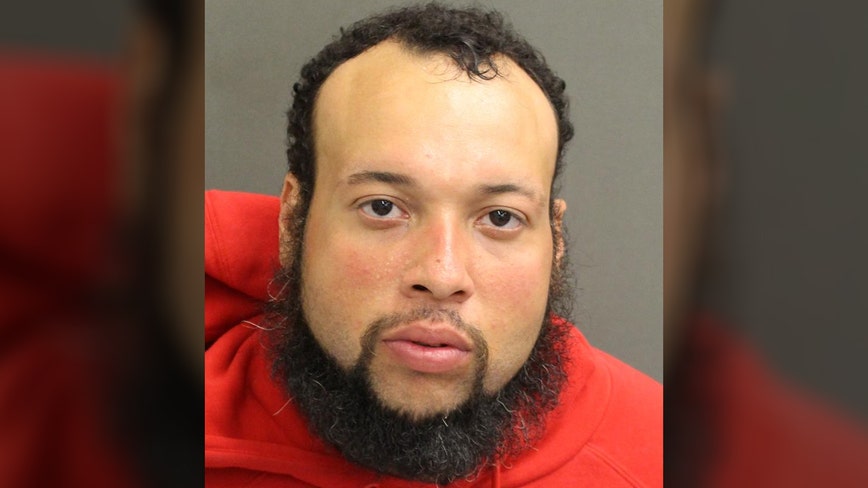 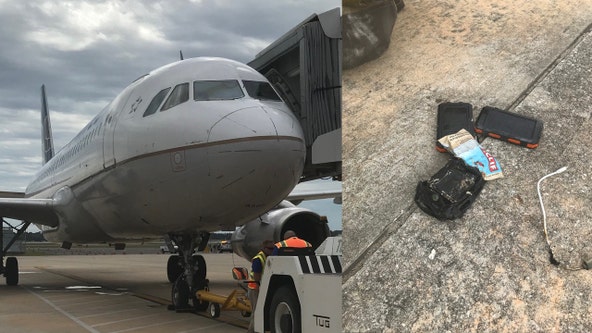