A Georgia boy who sent Tony Hawk his old, battered skateboard is getting one in return from the legend himself.

SUWANEE, GA - When a young boy named Cooper asked a FedEx driver to mail his skateboard to Tony Hawk, it was a long shot the legend would ever see it.

After all, the FedEx driver didn’t actually have Hawk’s address. But to keep the boy’s dream alive, he told Cooper he’d mail it anyway.

The driver did the next best thing. Using the power of social media, the driver made a video explaining the situation, in hopes that the video would find its way to Hawk.

He said he was driving off when he noticed Cooper running towards the truck, flagging him down. Cooper gave the driver his own skateboard, which had been rendered useless and was long past its glory.

On the bottom, the name Cooper was written on one end — Tony Hawk on the other. 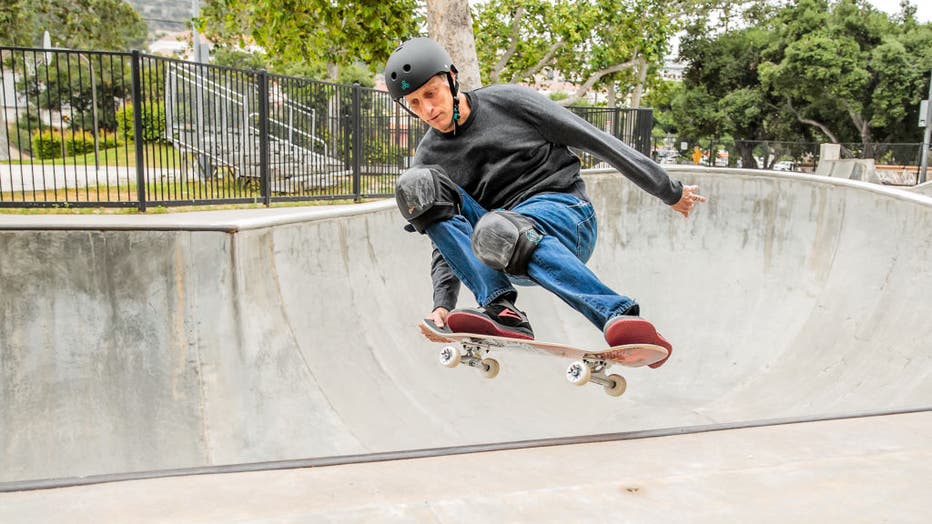 “He said, ‘Get this to Tony Hawk for me. Tell him it’s from Cooper,’” the driver recalled of his conversation with the child. “I just thought it was adorable.”

Against all odds, Hawk saw the video decided to respond to Cooper in a video of his own.

“I just want to say thank you so much for the skateboard. It’s on its way to my house already. As a thank you gift, I’m going to send you my skateboard,” Hawk said, holding up his board.