Family members and co-stars of Michael K. Williams reacted to the actor's death.

"It is with deep sorrow that the family announces the passing of Emmy nominated actor Michael Kenneth Williams. They ask for your privacy while grieving this unsurmountable loss," his long-time rep Marianna Shafran of Shafran PR confirmed to The Hollywood Reporter.

TMZ reported that Williams was found dead after a relative hadn't heard from him in a couple of days and went to check on him. 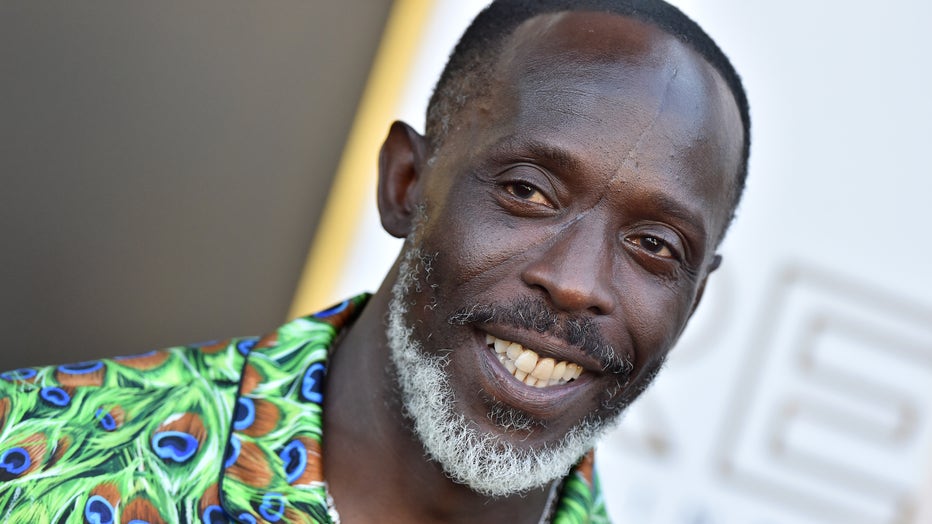 Williams, 54, was famous for his role as Omar Little in the TV series "The Wire" and as Chalky White in "Boardwalk Empire."

He also appeared in movies like "12 Years a Slave" and "Assassin's Creed."

Williams, who as the rogue robber of drug dealers Omar Little on "The Wire" created one of the most popular characters in television in recent decades.

Actor Michael K. Williams touched many with his riveting performances in TV shows and films. But he had an even more important impact on young people in Brooklyn.

Little, a "stick-up boy" based on real figures from Baltimore, was probably the most beloved character among the devoted fans of "The Wire," the HBO show that ran from 2002 to 2008 and is re-watched constantly in streaming.

The Brooklyn-born Williams was also a ubiquitous character actor in other shows and films for more than two decades.

"We'll work with the medical examiner in terms of an official cause of death. Right now there is nothing suspicious about the death," said NYPD Commissioner Dermot Shea.

Williams, 54, was famous for his role as Omar Little in the TV series "The Wire" and as Chalky White in "Boardwalk Empire."